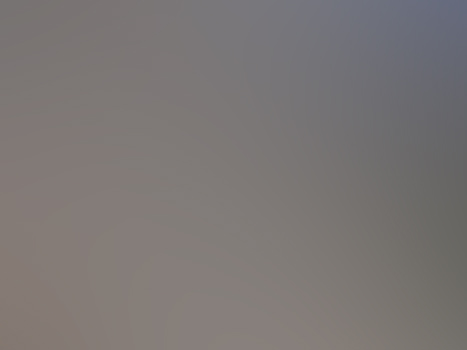 Two witnesses in Rio Rancho, NM, reported experiencing a “bizarre distortion wave” that moved through the room they were sitting in about 9:38 p.m. on March 31, 2014, according to testimony in Case 55139 from the Mutual UFO Network (MUFON) witness reporting database.
“My friend and I were sitting together on the sofa watching television when suddenly a very large, potent feeling, strange wave of some sort seemed to roll silently though the living room from northwest to southeast,” the reporting witness stated.
The witness described the sensation.
“I can only describe it as a large distortion ripple that flowed through the entire room like a tsunami. It didn’t seem as tall as the room, but perhaps around 6 feet tall and rounded at its leading edge. During the waves passing through us and the room, I remember seeing a slight distortion as if I were looking through curved glass. It felt as if my friend, I, and the sofa were being lifted up about 12 inches. I remember feeling momentarily weightless (perhaps a second or two) and set back down. It seemed like the couch was distorted upward and us with it, then returned to normal.”
The two friends immediately talked about what they had just experienced.
“‘Did you feel that? Was that an earthquake?’ I asked him. Never having experienced a quake, I assumed he would reply with a nod. My friend did not. ‘That was no earthquake,’ replied the California native firmly. Then what was that? That was the strangest thing I’ve ever felt!”
The witness felt as though the direction it came from was evident.
“I was very aware of the direction the wave came from and where it was on its way to as it traveled through the house. I also had the perception that its origin was not all that far away, perhaps up toward the Four Corners area?”
The two soon experienced a brief amount of missing time.
“I picked up my cell phone to note the time. It read 9:39 p.m. My friend just shook his head. His attention turned back to the television and suddenly he uttered aloud, ‘What happened to the rest of our show?’ I looked up then and realized the show we had been watching, which had a full 21 minutes left, was nearly ending. I checked my phone again. It read 9:54. I had just checked it the moment before. Suddenly we both realized that neither of us could account for the missing 15 minutes. Neither of us had any perception or memory of what had occurred during the skip in time.”
The witness admits having experienced other anomalies in the past.
“As a note of honest disclosure, I do have a history of experiencing UFOs and visitors from a few other pretty long distance places. I went through my own personal flap from 1998 to 2002. However, even with that in my background, this was super weird! I’m a professional detail psychic for goodness sakes, so my ‘strange meter’ takes a lot to set it off to this magnitude.”
Article continues: http://www.examiner.com/article/new-mexico-witnesses-report-bizarre-distortion-wave
Photo credit: Wikipedia.