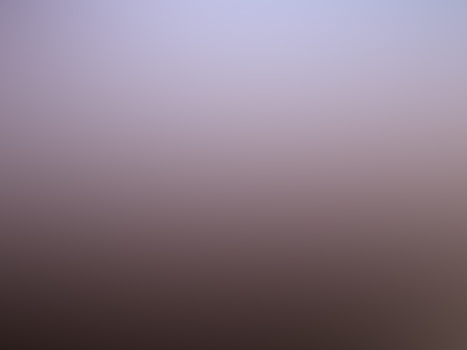 A Pennsylvania witness reported watching a black triangle with five white lights moving low and slow over Phoenixville about 6:30 p.m. on December 19, 2012, according to testimony from the Mutual UFO Network (MUFON) witness reporting database.

The witness was driving home in the dark when the slow moving craft was first observed.

“It was not high, say less than a mile up and moving very slowly in a steady straight path,” the witness stated. “It was unusual as it had none of the normal airplane lights.”

The witness watched as the object moved away.

“I watched it cross my field of view as I drove along, and it was in the distance, about a half mile to my left, approaching a hill on its way east. Would be flying toward Valley Forge National Park and out of my view.”

The complete sighting was rather quick.