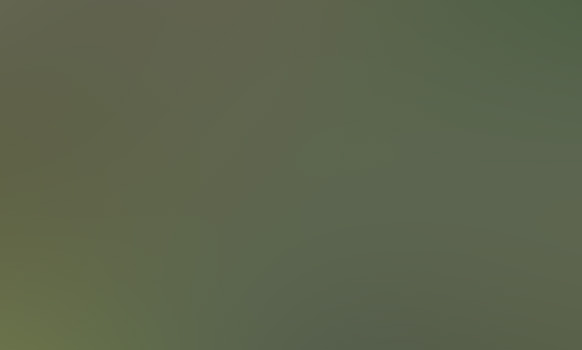 Three Indiana witnesses at Mexico reported watching a slow moving object move overhead that looked like a “blimp on fire” about 11:09 p.m. on June 4, 2013, according to testimony from the Mutual UFO Network (MUFON) witness reporting database.
The Indiana couple and their son were in the backyard on a clear evening when the object was first seen.
“It was moving slowly, or at least slower than you would expect an aircraft of that altitude or size,” the reporting witness stated. “It just wasn’t right.”
The witness described the object.
“It moved in a steady, straight line. No sound whatsoever. We watched it for about a minute or less, not sure. It had a short cigar to blimp shape. Was orange on the bottom and deep red on the top. It actually looked like a blimp on fire. I have never seen such an object as this and we live close to an Air Force base. We are used to seeing aircraft.”
The witness could not identify the object.
“I have no idea what we saw but I am sure it was a controlled craft of some kind.”
No images or videos were included in MUFON Case 47885. Mexico is in Miami County, IN, population 984.
Source: http://www.examiner.com/article/ufo-over-small-indiana-town-looked-like-blimp-on-fire
Credits:   Google Maps