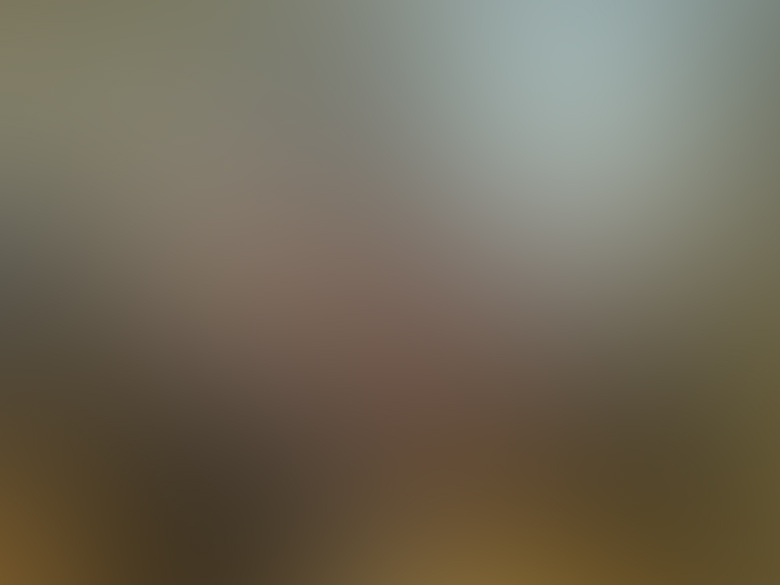 In the photo aboive, Brazilian UFO Magazine editor A. J. Gevaerd explains to the Military present at the meeting the objectives of the Brazilian Committee of UFO Researcher (CBU) and requests the creation of an official entity for UFO investigations under the Brazilian Air Force. The note below was published at the Brazilian Ministry of Defense official (click here to enlarge photo)

For the first time in history a Ministry of Defense of a country has officially invited UFO researchers to discuss the UFO Phenomena, how to handle its investigation and the information it may come from it. The meeting happened last April 18 at the Brazilian Ministry of Defense building, in Brasilia, the Federal Capital, and over 20 people took part of it.
On behalf of the minister of Defense, Ambassador Celso Amorim, his Secretary Ari Matos Cardoso and his associates received the Brazilian Committee of UFO Researchers (CBU) members to discuss the subject. Present at the meeting, that lasted some 75 minutes, were also present several representatives from the Brazilian Air Force, Navy and Army, all subordinated to the Brazilian Ministry of Defense, and who were asked to fully comply with the ufologists’ requests.
The meeting is a direct reply to the Iguassu Falls Letter, issued during the 4th World UFO Forum, that happened last December 2012 in Iguassu Falls. In the document, signed by nearly 30 speakers from over a dozen countries and some 600 people attending the conference, it is formally requested to the Brazilian Ministry of Defense that all UFO secret archives are disclosed and an official committee for UFO investigations is created under the Brazilian Air Force. It is on its way now!
An English version of the Letter is here: http://www.ufo.com.br/public/carta_foz/iguassu_falls_letter.pdf
The Iguassu Falls Letter is the latest step of the well-known and very well succeeded campaign “UFOs: Freedom of Information Now”, created by Brazilian Committee of UFO Researchers (CBU) through the Brazilian UFO Magazine, and has so far resulted in the disclosure of approximately 4,5 thousand pages of previously classified UFO documents by the Brazilian Government.
All the documents released are here: www.ufo.com.br/documentos
I am very happy to announce this information to the entire World UFO Community, as it is the result of my colleagues and mine efforts at the Brazilian Committee of UFO Researchers (CBU) to make the UFO Phenomena a clear and public issue in Brazil. The Brazilian UFO disclosure is a direct result of our strategies in the last years, through the above mentioned campaign, and the Brazilian Ministry of Defense meeting is a recognition of it.
Photos of the meeting are here: www.ufo.com.br/public/mod
A. J. Gevaerd
Editor, Brazilian UFO Magazine
Coordinator, IV World UFO Forum
www.ufo.com.br
Also read:  Brazilian MoD Discusses UFOs With Ufologists!