UFODigest.com » Aliens and UFOs » BRYCE BOND – THE 007 OF UFO EXPERIENCERS 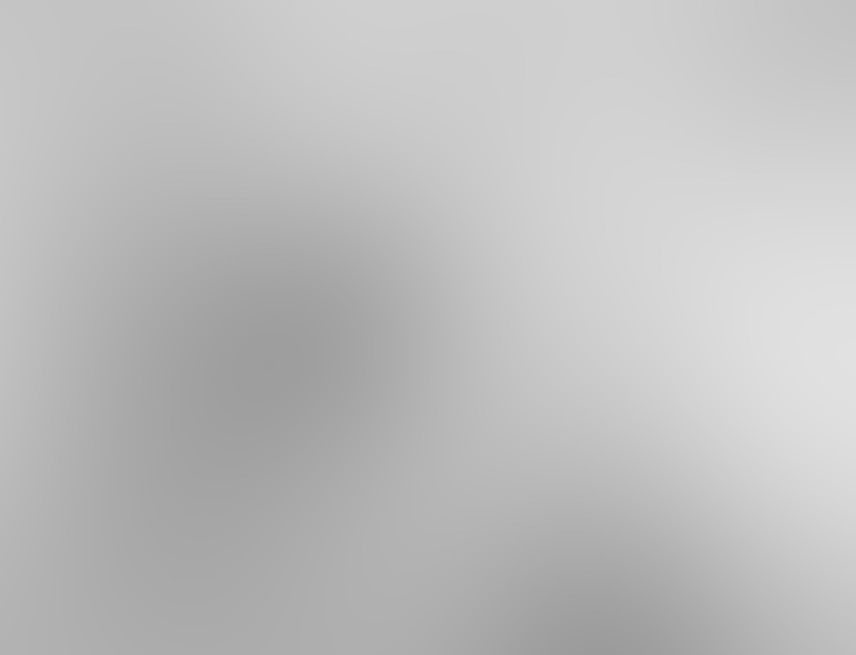 In the beginning, Bryce Bond and I had a very casual relationship, if you could even call it that.

It was the mid-60s – around 1966 I think –  and I was helping noted UFO researcher James W. Moseley to promote his regular flying saucer club meetings that he held at one of several midtown Manhattan Hotels, mainly the Woodstock and the Diplomat. These were not high class joints in those days, and Times Square was pretty unseemly in general during this period. But, hey, you could rent a lecture hall that held 200 people for like $50. Try to get it for under a thousand bucks today! And if your guest speaker had appeared on the Long John Nebel show the night before and L. J. himself promised to show up, for $125 more you could squeeze as many people as possible into a larger banquet room and toss out your 350 folding chairs till there was standing room only. Not that you were going to make any money, regardless how you cooked the door, as admission was either 50 cents or a sawbuck back in those days. It was typical to split the money with the speaker who had to make his way onto the next town by rail or bus.

Anyway, Bryce was hosting a nightly pop music show called Moondile out of   WTFM, a radio station somewhere on the outskirts of the City. Bryce was not a big fan of rock and roll or blues and limited himself to spinning low-key jazz and Frank Sinatra hits. But I guess he had enough interest in the UFO subject that he would announce our “Saucer News” club meetings (“Saucer News” was the name of the magazine J. W. M. was publishing at the time and of which I eventually became Managing Editor) as a public service notice free of charge since we were obviously a nonprofit group. (But have saucers ever made anyone money?). Just recently I found out from a longtime friend of both Bryce and myself that Mr. Bond had been a “closet UFO experiencer” since an early age.

During one of our brief conversations held while Old Blue Eyes could be heard crooning away in the background – the melody going out over the air to God knows how many desperate souls who enjoyed this kind of pop music (I say this being a big fan of rock and roll, unlike my friend Bryce) – Bryce said that he was going to England on vacation to get away from work for a while. He wanted to know if I had any suggestions as to what he might do “off the beaten track” while visiting jolly ole England.

I had just published a book called “UFO PROPHECY” by a Briton named Arthur Shuttlewood. It was a remarkable – almost sensationalistic – volume about the ongoing wave of UFO sightings over the tiny hamlet of Warminster, located on Salisbury Plain a stone’s throw from the megalithic Stonehenge. The Warminster phenomena, first dubbed “The Thing,” kicked in on Christmas Eve 1964 as a loud hum like the sound made by a “million bees” and filled the evening sky, tossing a woman to the ground and pinning her there as she was on the way to church services. The sightings of lights and ships began on a regular basis shortly thereafter and attracted hordes of observers to such locations as Cradle and Starr Hills on the skirts of town.

In the book, Shuttlewood, editor of the daily “Warminster Journal,” revealed how his town had gone from a placid spot on the countryside to a locale where you could go almost any night and have a personal sighting – or encounter – with a UFO. All you had to do was go to one or two observations points – Cradle Hill or   Starr Hill. Maybe bring along a small telescope or a pair of binoculars and perhaps a torch light in case you felt comfortable in trying to communicate with the craft by signaling to it as it hovers up in the heavens, almost hidden among the stars, but decisively brighter and somewhat pulsating. You will, I am told, almost immediately know the difference.

I quickly dashed off a letter of introduction and sent it air mail to Arthur Shuttlewood in advance of Bryce’s departure from the States.

The next thing I heard was that the two gentlemen had gotten along rather famously and that Bond had become, in essence, Shuttlewood’s sky-watching buddy. Word came back to me from several sources that Bryce had not only seen a UFO but that he had felt the psychic energies given off by standing inside a crop circle (one of the early ones at that) and that he had had several unexplainable experiences which are detailed throughout the pages of this book. And, although he does not speak of it directly in the typed manuscript he gave me, I did find out from a mutual associate that Bryce had undergone his own encounter with the crew of a landed space pod who took him for a brief sojourn in their craft and brought him back safely. Apparently this was all part of several “missing time” episodes that took place while he was staying in Warminster.  As Shuttlewood tells it, he and his fellow sky-watchers insisted that their comrade had been gone for hours while to Bond it seemed like a much shorter period of time had expired.

Now such an experience might shake up almost everyone else but our intrepid newsman and radio host. Far from being shaken up by his otherworldly adventure, Bryce was elated. He says he felt high on life and had to do whatever he could to change his calling in life. He no longer felt like he had an infinity for Frank Sinatra tunes. He knew that he had to do whatever he could to make the Earth a better place in which to live, regardless of whether or not his peers in the entertainment business might make fun of him for discussing such matters as if they were actually true.

Almost the minute he arrived back at WTFM, he marched into the Program Director’s office and said he was quitting his job, that he could no longer do something so, to him, superficial. He had to be free to help others and save humanity. Well, OK, perhaps I am going a bit overboard, but I do know that when I saw Bryce next he was no longer the hip DJ but had committed himself to a “higher purpose.” He began lecturing at my NY School of Occult Arts and Sciences (one of the first of many-to-come metaphysical groups in the U.S.), became an instructor for Silva Mind Control and a well-known faith healer in the area.

UFOs had changed his life as they have done for many other individuals – both positively and negatively. Sometime later, Bryce began working on a book he called “Keys to Inner Perfection” which he asked me to publish and which I did. There was nothing really significant about UFOs in the book but I felt that what Bryce had to say was important enough to print a small edition of 2,000 copies. He did discuss one near-death-experience which I found both compelling and chilling. Over the ensuing years, Bryce’s experience would be given much attention by reviewers discussing his book. In any case, I figured that Bryce had such a good media personality that he would be able to help sell many copies by appearing on radio and TV in the metropolitan area.

Unfortunately, Bryce Bond never lived to see his book published. He passed away less than a month before the cartons arrived at our warehouse from the printer. I was always sad about this fact as I knew Bryce had put his heart and soul into preparing this publication.

“Keys to Inner Perfection” sold moderately well over the next several decades. We were recently down to just one copy on the shelf, not because we had sold all two thousand copies, but because our storage area, which was a freight car parked on a back lot near the train yard, was destroyed little by little by weather and, frankly, even rodents that chewed into the cartons of boxes.

I was, of course, determined not to sell our only copy even though we had an order for it. I decided to return the customer’s money and tell them that we were going to scan the book and reissue it. I sent it off to our graphics department headed by the Adman himself, Wm. Kern.

There was no rush on this, I told BK. Something told me the book was missing something. Initially, I decided I would add a couple of pages of my own ramblings about my meetings with Mr. Bond. Then, as “luck” would have it, I was going through one of my forty file cabinet drawers and came across this black binder. I opened up the dusty volume and found a partially-edited, typewritten manuscript by none other than Bryce Bond on his experiences in the U.K.

I vaguely remembered that Bryce had given me this book around the time he had submitted the “Keys to Inner Perfection” manuscript and asked me to publish it at a later date if I could. The years passed, the pages became almost brittle and changed color from white to a brownish-yellow.

MYSTERIES OF MOUNT SHASTA: HOME OF THE UNDERGROUND DWELLERS AND ANCIENT GODS

SECRETS OF DEATH VALLEY – MYSTERIOUS HAUNTS OF THE MOJAVE DESERT