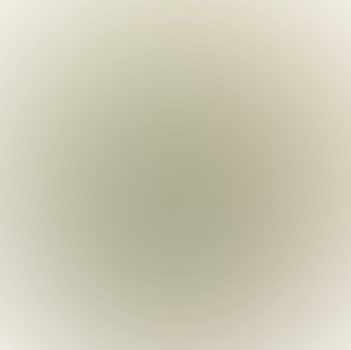 A California mom and daughter northbound along Highway 88 in Alpine County reported a “chevron-shaped object just above the tall tree line” that hovered and slowly moved south about 8 p.m. on January 8, 2013, according to testimony from the Mutual UFO Network (MUFON) witness reporting database.
The witness thought they were at about the 5,000 foot elevation and had not yet driven into Ham’s Station when the object was first seen.
“I glanced up above the tree line because there was a very lit up chevron-shaped object on the other side of the highway and to the left,” the witness stated.
The witness pulled over and both she and her daughter got out of the car anticipating taking photos.
“It hovered where I first saw it for a few seconds and then very slowly and silently made its way above the trees moving somewhat south and parallel to Highway 88 until it was obstructed by the trees and could no longer be seen. This took about a minute or a little more.”
MUFON investigators have ruled out anything natural or man-made while filing this as an Unknown.
Read the complete story originally filed January 2, 2013.