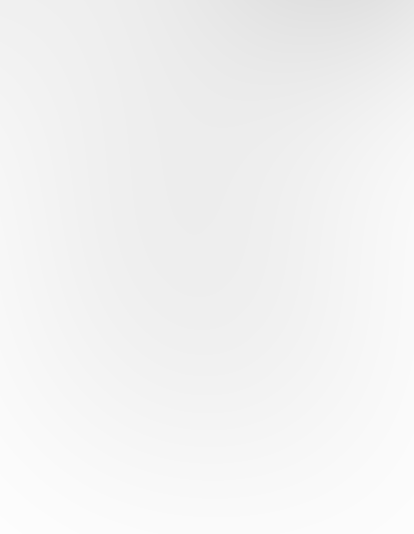 HICKSON: I don’t know. But we’ve lived many times before and we’ll live many times after this life. I believe the human body has a soul, a spirit, and that’s what lives forever. The flesh decays away, but to be born again in another body.
Click here to enlarge top photo. Photo description: Cover page of Keesler Air Force Base interrogation of Hickson and Parker [Image: Huneeus Collection]
WHAT ABOUT ANIMAL LIFE?
HICKSON: I don’t know about animal life. That’s also possible, I’m not saying it’s impossible. But I do know that my soul’s lived forever and it’ll live forever. There’s no question in my mind about that. I’m contented about that.

If you missed Part 2 of this article click here:  https://www.ufodigest.com/article/close-encounter-1005

IS THAT BELIEF IN ANY WAY CONNECTED WITH WHAT YOU’VE LEARNED FROM THE ENCOUNTERS?
HICKSON: It has to be connected–it’s something I believe since this happened to me. (Charlie discusses his religious upbringing, which, he says, included the usual Heaven and Hell dogma.) But a lot of things that our religion, not our faith–there’s only one faith–taught us at that time was not all the facts to it. And the only thing I did learn was that there’s a supreme being, which is God.
DID YOU LEARN ANYTHING ABOUT A SUPREME BEING OR SOUL FROM THE OTHER WORLD CREATURES?
HICKSON: No. But I know that the beings themselves, they must have a soul, because they’re close to what the beings are on this earth, and in my belief that God is the supreme being over this universe and the one beyond, then they must have a soul, just as we do.
DO THESE OTHER-WORLDLINGS COME FROM ANOTHER UNIVERSE?
HICKSON: I don’t know what universe they come from. But I think I will be able to know someday. I don’t know when. I’m eager to learn, I live from day to day waiting till I can gain more knowledge, but it’s given to me, I know or I suppose, well, I know–as they think I should have it.
AS THEY THINK–THE CREATURES?
HICKSON: As they think I should have it. Yeah.
HAVE YOU SEEN THE BEINGS OR ROBOTS AGAIN SINCE THE LAST ENCOUNTER MENTIONED IN THE BOOK–MOTHER’S DAY NIGHT, 1974?
HICKSON: Well, the reason I’m a little hesitant on that answer is that (he pauses for a long moment as if mentally debating)–let’s just wait awhile about me answering that question–maybe a little bit later on.
SINCE THAT FIRST TIME, HOW MANY TIMES HAVE YOU BEEN OUT TO THE RIVERBANK ALONE?
HICKSON: Several different times. Before Hudship built the shipyard there, some nights I’d go down late at night alone. I don’t know, I just felt like I wanted to go down there and be alone, and maybe spend an hour or two there. I’ve done that quite a few times.
HAVE YOU EVER HAD ANY TELEPATHIC CONTACT DURING THESE VISITS?
HICKSON: No. Now, for a long time–until the shipyard was built there–I’d go there on every anniversary of the time this happened, and a few of those times, Mendez (the book’s co-author) would come down here and go over there with me, from Michigan. He’d spend a few days, but he’d be down for the anniversary. We’d spend quite a while over there on that river talking.
THIS SEEMS LIKE IT HAS BECOME A VERY LARGE PART OF HIS LIFE.
HICKSON: It has. I think he’s become possessed with it now, it’s become so interesting to him.
HAS MENDEZ EVER HAD A CLOSE ENCOUNTER?
HICKSON: No.
DO YOU FEEL LIKE YOU HAVE ANY CHOICE IN RECEIVING THESE MESSAGES?
HICKSON: I don’t have any choice. I don’t have any choice in what I’m destined to do, and I can’t change it. If I get off track, I get put right back on it again. Some things I do is beyond my control.
DO YOU MEAN GET OFF TRACK IN THE SENSE THAT YOU STOP DOING WHAT THE MISSION IS?
Part III of this article continues tomorrow Tuesday, October 7, 2014! https://www.ufodigest.com/article/close-encounter-1007
. . .
Visit Richard’s website:  http://www.richard-harkness.com/
If you would like more information or to purchase this book through AMAZON.COM, simply click on its title: UFO Contact at Pascagoula