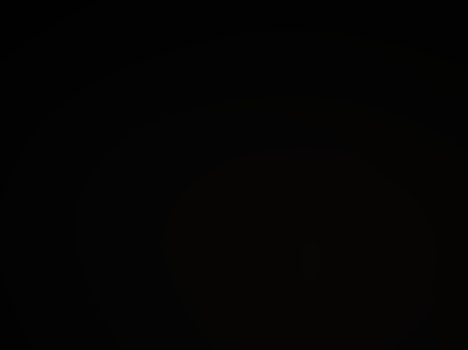 A Colorado witness in Golden reported watching multiple unusual craft in the sky after more than a year of stargazing and filed a photograph taken at 1:20 a.m. on January 12, 2013, according to testimony from the Mutual UFO Network (MUFON) witness reporting database.

“I was stargazing through a pair of 20X stellar binoculars and noticed what looked like a structure or multiple craft,” the witness stated. “I’ve been watching these objects since about October of 2011. What caught my attention was the changing colors of the main light and the changing configurations of the darker objects around it.”

The witness offered one photograph with the MUFON report, which was filed on January 14, 2013.

The witness is looking for an explanation.

“I’ve taken many pictures of the objects over time. Please just zoom in on the attached photo and tell me what you think.”

The above quotes were edited for clarity. Golden is in Jefferson County, CO, population 18,867.