UFODigest.com » Science » COMMUNICATION FROM THE FUTURE DISCOVERED AND PROVEN TO BE REAL! 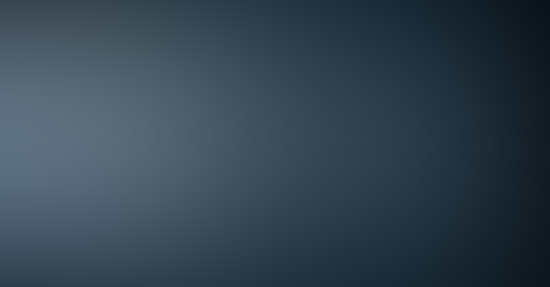 present in our time? Yes, it’s true! Astrophysicists – Robert Nemiroff and Teresa Wilson at Michigan Tech University did just that as reported in 2014. They figured that if someone from the future traveled back to our time, there may be trace evidence. Someone may have done internet searches of future events. The search dates would have been prior to the events and would stand out that way. Enough of them traced to one user would reveal a pattern of advanced knowledge.

After exhausting their funds, the results of that study remained inconclusive. However, in response to a question posted on one website asking: “Do you believe communication through time would be possible?” I replied that “I believe it has already happened.” Only because I believe that our near future thinkers will be quantum computers with artificial intelligence. I believe that not only would they be able to figure it out, but man has figured it out already.

What? Yes, what we once believed to be impossible is already proven science fact. So although this is complicated, I’ll simplify what’s involved for you. Hopefully the science behind it will become easy to understand. Now I want you to keep in mind that it concerns faster than light communication called “superluminal” which Einstein dismissed as impossible. Although being one of the discoverers of this phenomena he dismissed it because it violated his own speed limit of light. According to Einstein, nothing in the universe could travel faster. Communication through time however also violates another law called “causality.” The law of causality simply means that any event must have a cause and the cause must happen before the event.

For an example, I often use a glass of milk: I drop a glass of milk, it falls to the floor and breaks, spilling the milk. Then you see and hear it fall from the cause of me dropping it in the first place. You could never see it break before I dropped it because time as we experience it occurs from past to future. This is called the arrow of time or “Eddington’s Arrow” named after Sir Arthur Eddington who coined the phrase in 1927. It drops, falls to the floor, it breaks and then you see it. All one straight line from the past to the future.

But many paranormal phenomena like supernatural abilities which many throughout history have claimed to possess are based on violating these laws. ESP, telekinesis, precognition and many other psi abilities do just that. Many famous psychics like the late Edgar Cayce claimed to leave his body to retrieve information from the Akashic Record which goes by many other names. Some call it the Astral Planes, The Book of Life, universal consciousness, collective consciousness, etc… It is what some believe makes psychic abilities possible.

According to Akashic Records theory, information has no time or distance barrier. Non-local or universal information resides outside of the mind where it is always available and can be tuned into like a radio. With some people like psychics it’s a natural right brain activity and with the population being majority left brain it may be something that can be learned. Although mainstream scientists reject all of these claims as fake or pseudo-science. For people like Edgar Cayce, Nostradamus and others alternative explanations like trickery, fraud and coincidence are the usual suspects.

Now, a funny thing happened on the way to the witch and it’s been happening more frequently lately. It started with atoms and accidents and now it’s routinely done on purpose. Once again peering down into subatomic particles is bringing two worlds together. Believing the impossible but approaching it from different directions.

Scientists have long noticed strange things going on with atoms, electrons and even now with larger molecule experiments. What Einstein used to call “spooky action at a distance,” is now routine. If you follow me I won’t go into depth and it’s really very simple. Say you have a molecule that consists of two atoms and each has one electron. Well, these electrons are spinning. One is spinning upward so the other electron has to be spinning in the opposite direction or downward. That’s the way it works because they are from the same molecule. In quantum physics they call this “entangled” meaning they will always be connected. The “spooky action” comes in when you pull them apart.

We’ll pull them apart in our minds but there are many methods in the real world to do this. Now, by taking a measurement of one electron we will destroy it, but we will know which direction it spins. Knowing which way it spins instantly tells us the direction the other is spinning without measuring it because they are a pair or connected (entangled). What’s weird is that we can separate them and put one in another room or even across town and it will still work. This is called wave collapse because by measuring one the spin direction of the other collapses to the exact opposite. 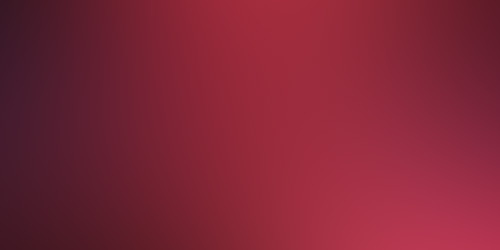 So what if we separated them by a hundred miles? The truth is, we could separate them by a million miles or a light year and as soon as we measure one it collapses the wave and the other one becomes fixed. So, measure the one in front of you and the other one instantly spins in the opposite direction. See that’s the problem Einstein had with it. The electrons communicate faster than light. One light year away it should have taken at least a year to communicate with the other electron, right?

What does all this have to do with communication from the future? Well, it has to do with the beginnings of figuring it all out and they’ve done it! Through entanglement not only can you separate electrons by distance but by time. Then, you can perform the same experiment in a different way and the electron you measure in the future will communicate back in time. Measure the spin next year and the one you have separated in front of you will collapse today to the exact opposite spin before you’ve even taken the measurement.

Since this is supposed to be an easy article to understand, let me tell you of the implications rather than how it’s done. It’s easy to understand but the article would have to be twice as long. There are different techniques with some straight forward and others overly involved. Creating what they call qubits is one way which is short for quantum bits and is a little more involved but I only mention it for anyone who wants to investigate this further.

Up until recently it was believed that any of this was useless because it couldn’t be used to transfer information through time. However, it is now believed that by setting up a coding system, communicating through binary is theoretically possible. So in theory I could send you next year’s newspaper headline back through time as binary. This is all in the early stages, but the science is solid. Entangled particles like electrons communicate not only faster than light, they also break the time barrier. One current theory is that the electrons communicate bypassing our space time dimension completely.

This is HUGE – it opens up not only communication possibilities but quantum computing possibilities. Meaning computers from the future may already be communicating with one another back through the internet and back through time. So, the original study at Michigan Technology may have actually been ahead of its time or behind its time or something that we may figure out or already have and don’t know it yet or whatever.

written by the author Robert Torres.