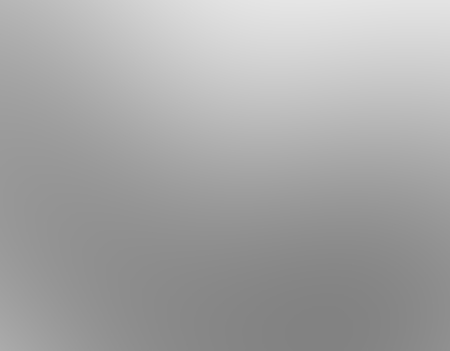 Have you ever wondered what is meant by a moment in time? To capture a moment in time we have to combine slices upon slices of infinitesimal imaginary finites. To get to a moment we will remember there has to have once been a now! What after all is “NOW” or “real time,” and how long does it last? I’m talking about right now. Well by the time you get to the end of this sentence, it is already in the past. I mean it’s easy to imagine past, or future, but “now” (this moment) lasts how long? Does it last a second? To me it’s like that needle on a record or the laser on a DVD. The record is your life and the needle is where your consciousness of now is at any given time. The rest of the record has either played or it hasn’t but the needle is constantly moving. So this time in existence is always fleeting and only lasts from nanosecond to nanosecond anything other than that is either future or past. Yet, believe it or not there is an answer to how long now is.

Coined by E. R. Kelly it’s called the “specious present.” It is the name for the time we experience as “now.” It is a mixture of the very near past or a fading past, the real ever moving present and the very near future. Combined together known as the present it is the streak of a meteor, the sound of a piano key or the wave of your arm. All of these are perceived as one present event. So, what is the length of time it lasts is it a second, a minute? I found only philosophy on this and the best explanation I could find was that it is a paradox. It is the gap between two temporal points, the past and future. Since neither exists as now, then specious time is only perception because it is a mixture of past and future. The past is gone and the future hasn’t happened, both only exist as thought. So both are non-existent as present one has passed and one hasn’t happened yet. So really no present time exists at all. Universal nihilism is the best answer I found whereby nothing has truth. You can’t freeze a moment and even in a photo it will always be a photo of the past. Enough of that it’s purely abstract philosophical! That’s just me thinking out loud again. I do read a lot, so I often have to make choices on what I believe and what I don’t. A lot of my choices are made on faith. They have to be because the “experts” in any given field are the ones we have to rely on for educated theory or facts. When I read about quantum waves just like religion, most of what I found out is that it is almost all theory. We know these moments exist because we feel them passing. We can’t freeze them and we can’t pin them down, but they are real right? Hold that thought! But you can’t am I right?

This article was written using excerpts from the non-fiction book “Sin Thesis” available at Amazon written by the author Robert Torres. https://www.about.me/Towers3