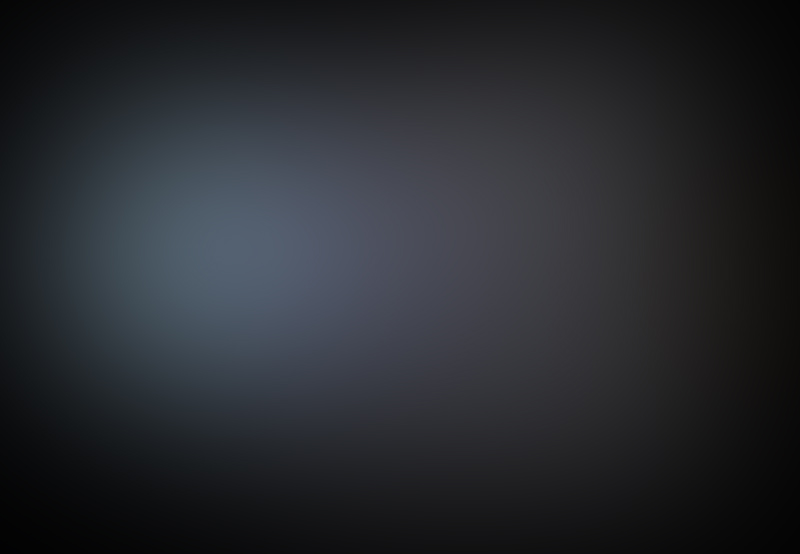 Listen to Lost Knowledge on Dec. 10 as we interview Alfred Steinecker about Cosmic Society’s Telepathic Centers that are being established across Europe, and eventually world-wide.

The Cosmic Society is preparing Earth for the final phase for Open First Contact with Galactic Civilizations throughout the Milky Way and other galaxies. This exciting, foretold event in time in Earth’s history is part of Earth’s ascension into a higher state of consciousness and begins with intuitive belief in our ability to exist as peaceful sovereign beings.

Telepathic communication and contact with our benevolent extra terrestrial civilizations (that exist peacefully throughout the universe) was initiated formally for Earth on June 21, 2016.  Telepathic centers and open communication amongst all citizens including scientists throughout the universe offers Earth the new opportunity to peacefully integrate into theGalactic Society and harness new technology for a better way of life.

Alfred Steinecker leads the Cosmic Society Team and is located in Germany.  His team is opening telepathic centers throughout Germany, Switzerland, Austria and eventually world-wide.  There are currently 14 Telepathy Centers, 9 in Germany, one in Switzerland, one in Austria, one in Spain, one in Canada and one in the US.  The goal is to establish a vast intercultural exchange amongst Earth and the many benevolent civilizations from other planets.

“One of our major focus points is the support of scientists in various specialist fields in establishing their first contact with extraterrestrials and supporting them to deepen their relationship,” states Steinecker. “We have been accompanied by benevolent extraterrestrials for several hundred years, an era in which mankind has been sensitized on the existence of extraterrestrial life forms. With June 21, 2016 and the publication of the message to mankind we entered the phase of offering open contact by the ETs.”

The Cosmic Society is offering free webinars to individuals who are seeking to rediscover their telepathic communication tools and eventually establish open contact outside of  Earth as we emerge into a Galactic Society. Many new opportunities will also become available during this time including off world travel, scientific knowledge-sharing and cultural exchanges.

Listen live at: http://www.freedomslips.com/index.htm Studio A

“Contact with benevolent extraterrestrial civilizations is very much different from what we see in science fiction movies. Typically, movies describe extraterrestrial beings as aggressive and posing a threat to mankind. This idea of extraterrestrials is very much based on our experiences on earth with war, terror and the exercise of power over others. This could not be farther from the truth.

What we now know is that there are many thousands of extraterrestrial civilizations across the universe that already live together in peace and harmony and have peaceful intercultural exchange with each other.”

We on Earth are rapidly becoming part of a the wonderful Galactic Society.  Our neighbors in space have already advanced to a peaceful coexistence.  Earth alone remains caught up in the wartime mentality that is a detriment to all life forms.  The Cosmic Society Team offers each of us a chance to reach the state of consciousness beyond the veil where all beings are actively evolving as individualized and collective souls. Join us on Dec. 10 at 2 p.m. as we discuss the exciting opportunity to develop telepathic communication with other races and to expand our awareness to recognize that we exist in a universe filled with sentient life.

Alfred Steinecker was born 1958 in Mainz, close to Frankfurt/Main, Germany.  His background includes a degree in computer science and physics at the University of Kaiserlautern. He has held various international positions in management in the IT industry.

In May 2011, Alfred had a overwhelming out-of-body experience that shattered his materialistic based view of the world.  Then he began to work in unison with extra terrestrial civilizations to help the Earth become oriented towards peaceful first contact by establishing telepathic communication leading to intercultural and scientific exchanges throughout the universe.

Most recent posts by Deborah West

All posts by Deborah West