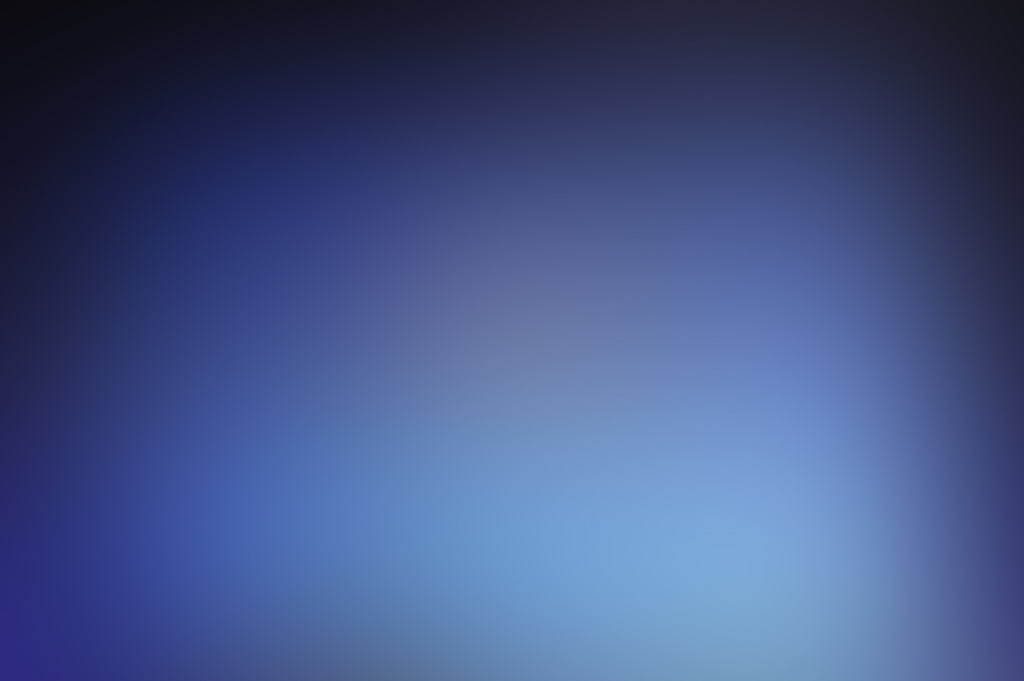 LIFTING THE VEIL OF SECRECY TO ADVANCE HUMANITY 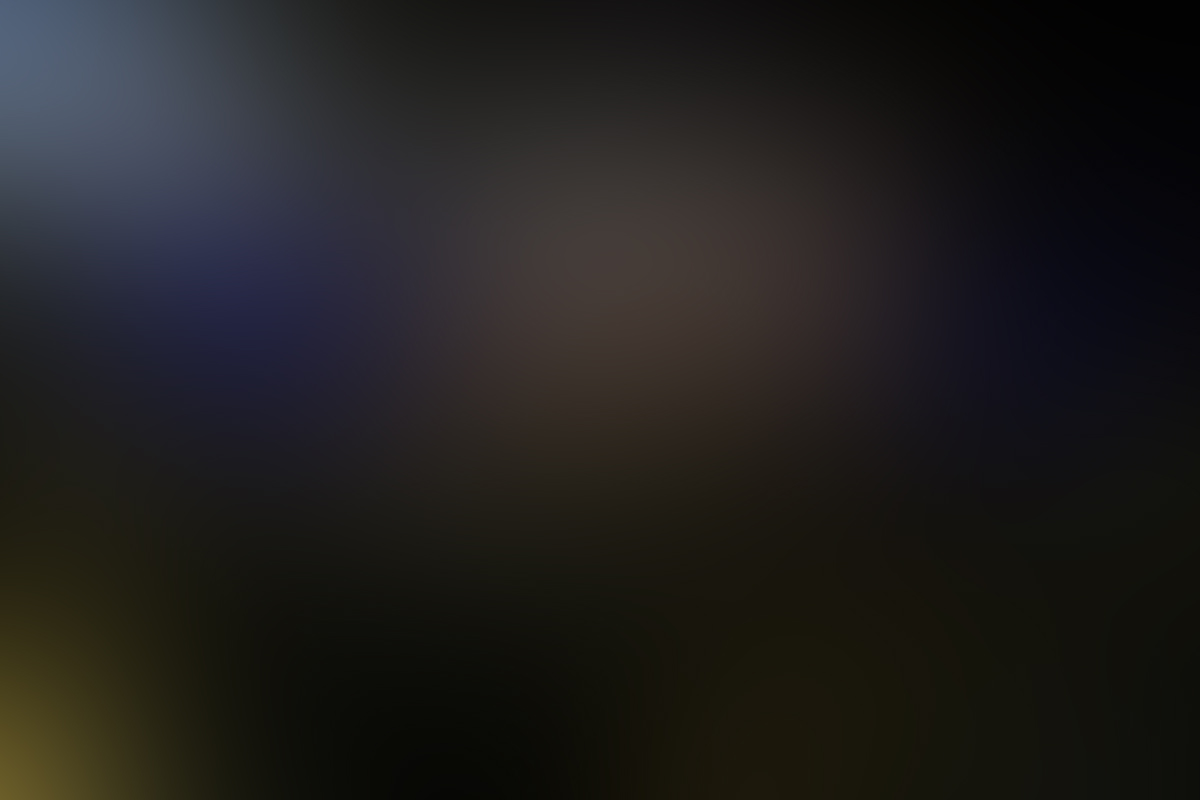 (August 7, 2014)  The Secret Space Program held their 2nd annual conference in San Mateo, CA on June 28-29, 2014, where a host of influential speakers armed with well documented and straightforward facts and  backgrounds in the military, space and financial systems presented compelling evidence of a Black Budget space program woven into the military industrial and defense complex thru a hidden finance system run by the Bilderberg group.

The vast and relatively yet unreported secret space programs underway are financed by the formation of President Truman’s 1947 Axis Plunder, the National Security Act and the Hidden Finance System the entire world has operated under since the post WWII era. Also known as the International Monetary Fund or World Bank this rather ingenious system of hidden finance devised by what some refer to as “ the Cabal” allows control of much of the world’s banking, economic and military/industrial activity.

The motivation or expected outcome of this alleged Global Domination scheme is unclear, but rumors of its existence have permeated the alternative media for years and it is widely suggested that they plan to create a One World Government, following the mandate inscribed at the Georgia Guidestones.

Conclusions about the availability of anti-gravity powered interstellar craft unveiled at the program are based in part on the testimony from previously classified documents and first-hand accounts made available thru whistleblowers often connected to the Disclosure Project,  who made similar statements at the Citizen Hearing on Disclosure held at the National Press Club in Washington DC in 2013. 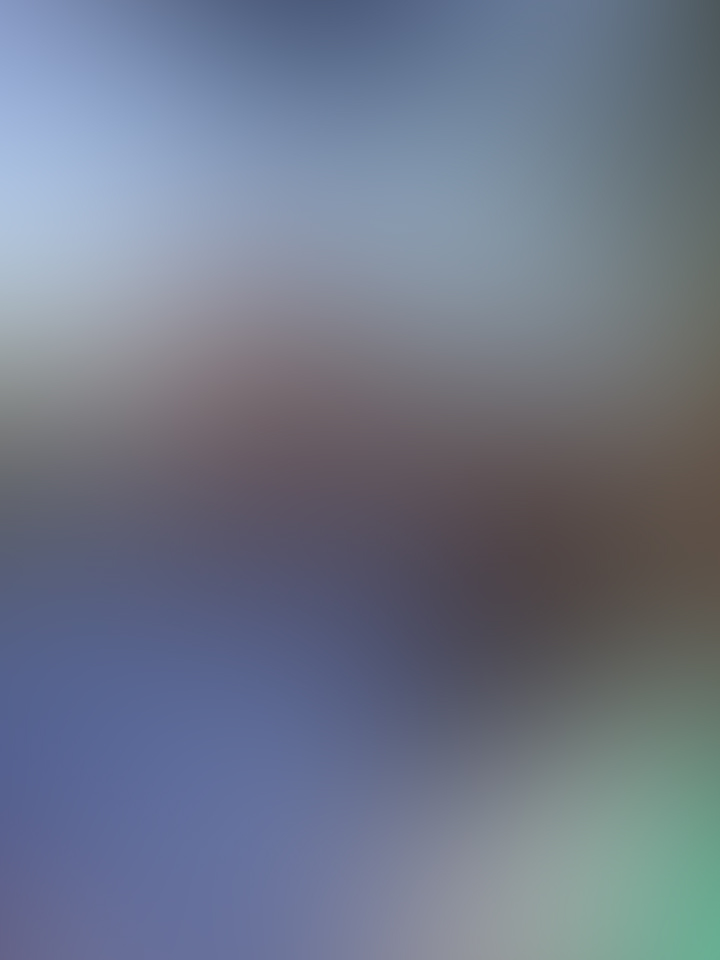 Jeroen van Straaten, the organizer of the Secret Space Program, also the founder of the Global BEM , or Breakthrough Energy Movement, feels that suppression of advanced energy technologies dates back to the early days of electricity.  He says,” Since the time of Tesla, these technologies have been mastered by the “Blackworld.  Breakthrough Energy (BE) technologies are indeed the next step in our evolution the release of this energy technology will completely revolutionize our society.”  Straaten further states, “The push to release advanced technology for the good of society is our primary goal because every system of our culture will drastically improve when these technologies come online, creating a solution for the economic mess we are in.”

In reality, most of the tension is created by the suppression of information and many who cannot tolerate the lies and injustice are infuriated enough to speak at, even while they put themselves at risk by doing so. While Straaten feels that disclosure is imminent, he does not think it will be revealed to the public by any government.  “The stakes for the governments are too high to come out with a disclosure…solutions for cancer that have been around for decades, alien abduction reality, false flag wars, assassinations, etc will outrage the general public and they can’t control that.” 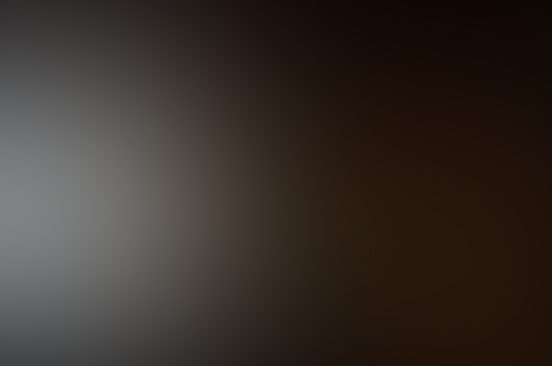 Some of the most detailed evidence of a black ops space budget comes from the reports of a vehicle produced by Lockheed Martin called the Alien Reproduction Vehicle or “The Fluxliner, which uses a Tesla coil, mercury vapor, zero-point or anti-gravity propulsion system known in the industry as “field propulsion”.  Details of the design and engineering aspects of this and other space vehicles are carefully outlined by several speakers at the Secret Space Program event, most notably by electrical engineer, Mark McCandlish, and aerospace technology expert, Michael Schratt.  Anti Gravity and Zero point energy systems used by various military organizations were also explained by several speakers. 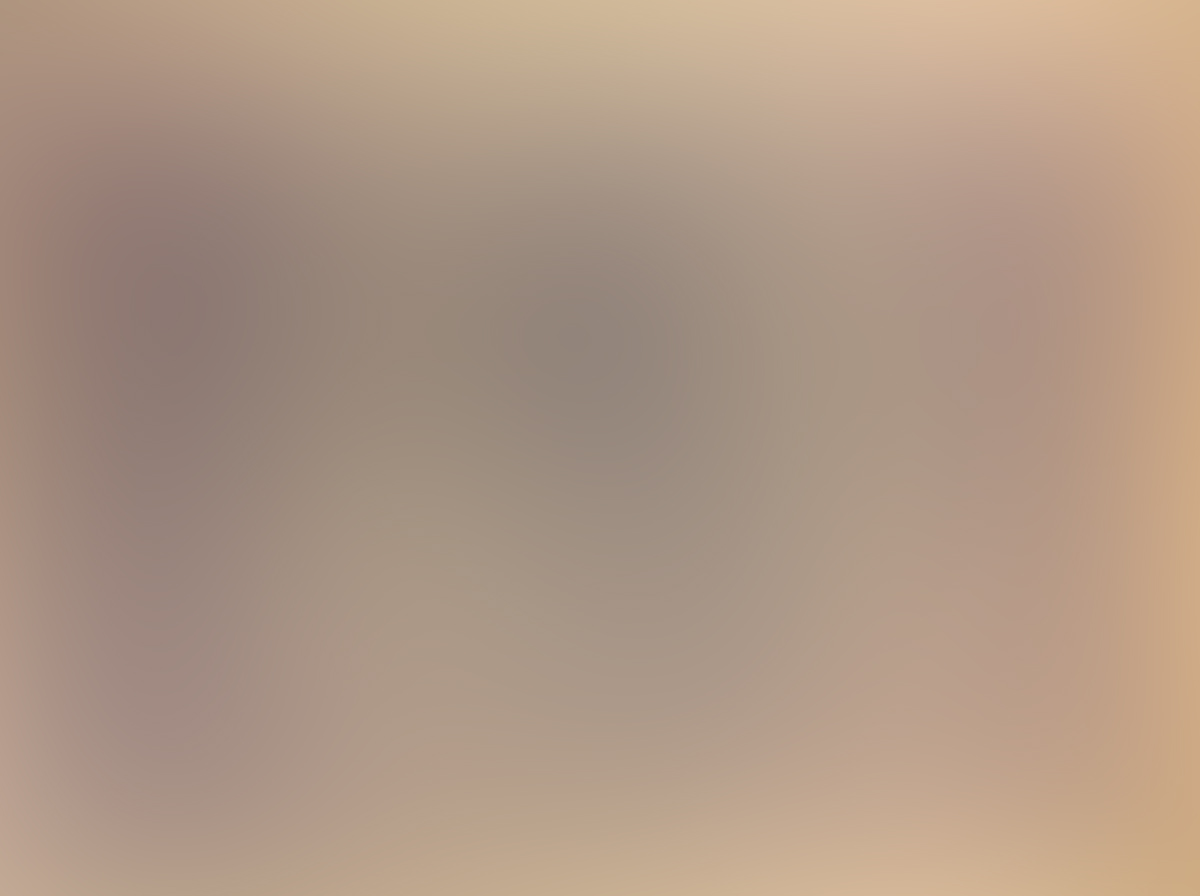 Much speculation about the connection to alien technology retrieved at crash sites and exchange agreements between various governments and alien civilizations dating back to Nazi Germany and the Eisenhower administration have given rise to the birth of a new concept of what lies in outer space. Theories of extra terrestrial involvement in civilizations on Earth date back to hundreds of thousands of years ago when a tribe, known as the Annunacki, colonized South Africa and mined for gold.  Evidence of highly evolved civilizations throughout history and reports of inter dimensional beings indicate an erroneous account of our history.

Additionally, new evidence indicates that the space/time continuum once thought to be linear, is clearly incorrect and this decade physicists concur that time is not linear and that all energy is made up of light particles both seen and unseen as matter and anti matter. And further that matter can travel thru time and teleport thru dimensions.  Advances in human consciousness extend life beyond the physical realm into an immortal spiritual experience, advancing to accelerating levels of evolution.    Although these particular subjects were not directly addressed during the Secret Space Program, they indicate scientific advances yet to unfold.

It seems apparent that the government has kept information from the public and that the secrets are being disclosed by those who pursue a peaceful future. Laura Eisenhower, granddaughter of the late President Dwight D. Eisenhower recently gave her own testimony at a disclosure hearing confirming allegations of an alien treaty.  Perhaps the time to understand the vastness of cosmic cultures and who to align with is upon us. 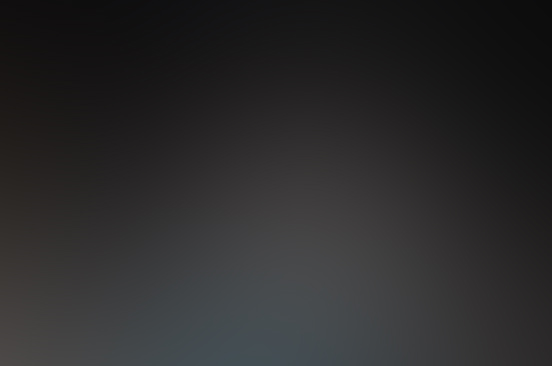 Interest in the details of the Secret Space Program has escalated dramatically thru events such as this one, with vast numbers of esteemed scientists, astronauts, physicists, NASA employees and economists continuing to come forward with testimony, books and seminars to raise public awareness.  One of these speakers, Dr. Carol Rosin agrees and understands that we are at a crossroads. Dr. Rosin pleads with heads of our governments to sign the Outer Space Security and Development Treaty to ban space based weapons.  The treaty changes the outdated and dangerous warfare paradigm mindset of the military industrial complex as it now exists and paves the way for earth to peacefully enter the Space Age.

Space-based weapons have been a concern for decades as it prevents earth from participating in the galactic community in a peaceful way. Dr. Carol Rosin, who is the Executive Director of the Peace and Emergency Action Coalition for Earth says:

“This Treaty is the most important document of our time.  We can transform the war industry into a global cooperative space industry with more jobs and profits and products on this planet than any other time in history.” Recent progress indicates that China and Russia are moving towards signing the treaty.”

Dr. Rosin, who is also founder of the Institute for Security and Cooperation in Outer Space, and World Peace Ambassador for the International Association of  Educators for World, also stated:

“We can end the arms race, prevent the weaponization of space and apply the technology directly to solving the problems on this planet.” 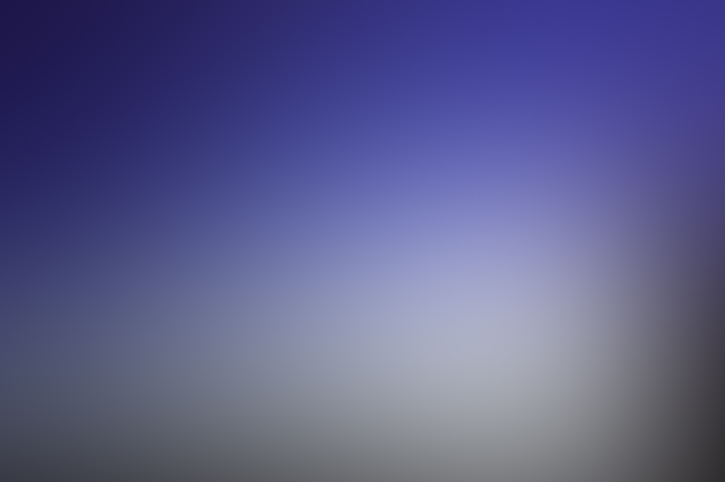 as captured by Apollo 16’s On Board Camera

While the quest for truth continues, The Secret Space Program Conference is planning a follow up with a Breakthrough Energy Movement event (BEM) and continues to post news and information on their site at:

Playbacks of The Secret Space Program & Breakaway Civilization  Conference of the entire presentation are available by contacting the SSP organizer. 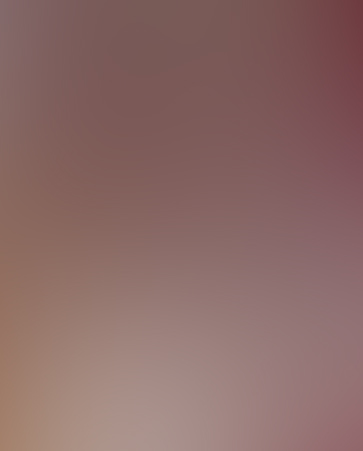 and her columns are CNN ireport

Most recent posts by Deborah West

All posts by Deborah West