UFODigest.com » Aliens and UFOs » Crop Circles » Crop circles, ancient temples, and the coding of the Earth 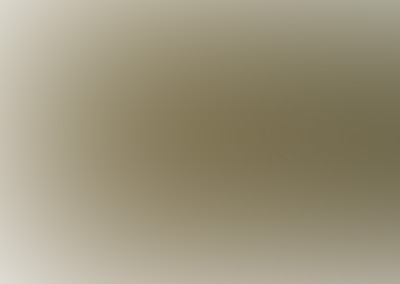 On the recent Awakening Albion Great Mystery tour with Jude Currivanour group did a walking meditation in this crop circle on July 25 (the Maya Dreamspell “day out of time”) and it was amazing!

26 August 2012
ONLINE
THE COMING HUMAN EVOLUTION:
Crop circles, ancient temples, and the coding of the Earth
with Freddy Silva

“Genuine crop circles are indistinguishable from ancient temples in so far as how they work, what they do to you, and what they do for you.”

For over 8000 years our ancestors erected colossal temples around the world at locations where the magnetic properties of the Earth are enhanced. Temples such as Stonehenge and the Pyramids strategically mark the crossing paths of invisible, yet measurable, magnetic pathways tha tencircle the Earth — points where the planet’s ‘memory’ can be accessed. Or influenced.

Today, science has proved that magnetic portals open between the Earth and the Sun every eight minutes, and it sees such energy as fundamental inaltering human states of perception and stimulating higher levels of awareness.

Since the late 19th Century, mysterious geometric symbols have begun materializing with ever increasing frequency beside these ancient temples,in 29 countries. What’s more, these rhythmic crop circles share the same’spiritual technology’ as traditional sacred sites. They even manifestupon the same magnetic grid.

What is the relationship between crop circles and sacred sites? Are they firing up an ancient grid? How do they alter human consciousness? Why are people experiencing spontaneous healing when they interact with genuine crop circles? And more importantly, how do they relate to thechange of cycles?

One thing is certain: the media has not told you these symbols areproven to alter the crystalline structure of plants and soil; that theyencode the very water we drink; and how they are directly linked to thedormant parts in human DNA. And this is just the beginning.

This is not fiction, it is fact.

This online salon is a reminder of where you come from and a sign post to where you are headed. Find out more… http://www.greatmystery.org/cmd.php?af=1347667