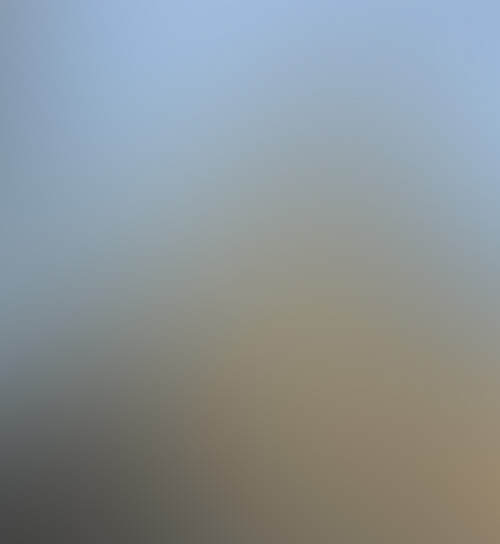 As secrets go, this one has been well kept for 900 years.
Officially, the Knights Templar was created in 1118 after the Order took up residence on Temple Mount in Jerusalem. But what if, by then, the Templars were already active in another land two thousand miles to the west, carrying out a covert exercise to create Europe’s first independent nation-state, where they established a kingdom within a kingdom?
And in a town named for the daughter of Mary Magdalene, they erected the Grail and began the resurgence of the Divine Feminine? But what exactly is the Grail?
A clue comes from a knight wishing to join the Templars, wishing “to experience the joys of Paradise.” Were the knights offering some kind of mystical revelation? 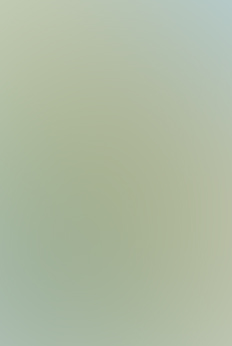 Based on material from his explosive new book First Templar Nation: How the Knights Templar Created Europe’s First Nation-state

, best-selling author Freddy Silva reveals a previously unknown chapter in the story of these enigmatic knights. He explores the Grail, its location, the Templar’s secret initiation chambers, and evidence that the knights practiced an ancient ritual in which candidates claimed to be ‘raised from the dead’.
All this in the one place no one has ever thought to look.
Visit: greatmystery.org/Programs/freddygrail.html