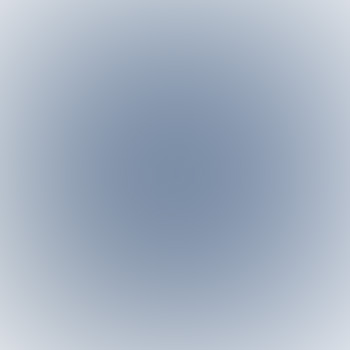 Two California witnesses at Burbank report watching and photographing a boomerang-shaped object that crossed the sky about 4:55 p.m. on October 5, 2012, according to testimony from the Mutual UFO Network (MUFON) witness reporting database.

The couple was on a rooftop area that faces toward the mountains north of Burbank when the object was first seen.

“I saw this white object in the sky,” the reporting witness stated. “It was very apparent. At first I thought maybe an airplane, but it didn’t appear to be moving so I called my wife. We grabbed our cameras and began to take video and photos of the object.”

A group of images was submitted in a single file; and one video was submitted with the MUFON report, which was filed on October 6, 2012.

“It hovered in one spot for about five minutes and then headed northwest over the mountains.”

The reporting witness has seen unexplained objects in the past and stated that she feel the object in this case communicated wit her.

“It was communicated to me, telepathically, that an orb had been released. It wasn’t until we reviewed our photos later that we actually saw the orb in a photo. I felt calm and excited, as I have a connection with them and see craft frequently. Just the night before I saw a large craft hover silently over me without any lights while I was walking my dogs. This was the first time I ever caught them on camera and I wanted to share.”

The object moved out of sight.

“We lost sight of the object when it was very distant from us. I am not sure if it dematerialized or just left my range of sight.”

Burbank is a city in Los Angeles County, population 103,340. The above quotes were edited for clarity.

California is a current UFO ALERT 3 rating, with a high number of UFO sightings nationally. California had 69 reports in September 2012 – the highest reporting state in the nation.

The following is the unedited witness statement from the as yet uninvestigated report filed with MUFON. Please keep in mind that most UFO reports can be explained as something natural or manmade. If California MUFON investigates and reports back on this case, I will release an update. Please report UFO activity to MUFON.com.