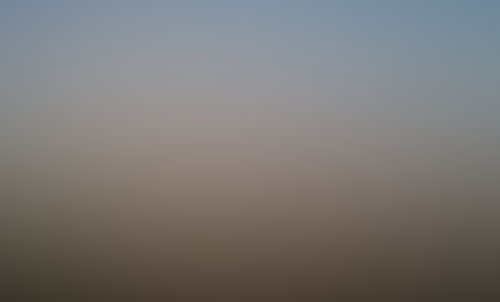 The Paranormal Chronicles have received this intriguing photograph and report from a Swansea resident who claims to have seen a large unidentified object from his bedroom window. Mr P Lewis captured the image in the early hours of the morning of Monday 21st July 2014. Mr P Lewis, a decorated ex-solider had this testimonial;

“I awoke around 04.30 hours. It was very hot in my bedroom so I opened the window and noticed a strange, stationary object hovering above Swansea. I would say that it was over the Llansamlet area. The object made no noise and my first notion was perhaps it was an exceptionally large bird of prey however the object remained stationary for at least five minutes. I thought that it was strange and it seemed to have something hanging below it so I grabbed my phone and I took several pictures of it. The whole time the object made no movement and no sound. I must have watched for seven minutes in total .My young son woke up and by the time I had settled him down and returned to the window the object had gone.”

Mr Lewis also stated “I have been in two theatres of warfare and have seen many military and civilian aircraft and this certainly was not like anything I have seen before. When you look at the picture it would be easy to suggest it might be a bird or a kite, but then this would have to be a very large object and to remain stationary for so long was unusual. I doubt a bird of that size could hover for that long. We would be talking about a huge bird. There is also something hanging beneath it also. I would like to know if perhaps anyone else who was up at that time and saw the object as I would like to know what it is. I certainly will be keeping an eye out in the future to see if the object returns.”

On the 18th of July 2014, the paranormal chronicles received this witness account about a sighting again over south Wales; “I seen a large object last night over South Wales it had 4 large round white lights and a flashing red one. Also a small white light came up from the trees beneath it and looked like it joined on as It didn’t go anywhere else and as it came back over our house you could see how big it was. It then vanished from sight.”

These are two of many reports that have come from South Wales this year. Just what is happening above the skies of Wales? Does this object have a rational explanation or is there more too this?

The paranormal chronicles echoes the sentiment of Mr Lewis by asking that if anyone has any information on the object to please contact us. We also want to hear your thoughts on the object and what you believe it to be.

The Paranormal Chronicles now receives sightings from all over the Globe on a Daily Basis. Where ever we can we always try and get the permission of the witness to publish their account. Anonymity is guaranteed and if you have a sighting to share with the hundreds that visit this page everyday then please contact us at: [email protected].

Do you enjoy accounts of the Paranormal? Then why not read the new #1 Bestselling E-novel, Ghost sex: The Violation by G L Davies. It is a true, “brutal and traumatic”, story of a family in Wales that not only have to endure a terrifying haunting but brutal sexual paranormal violations. Click on the link below and read today if you dare! 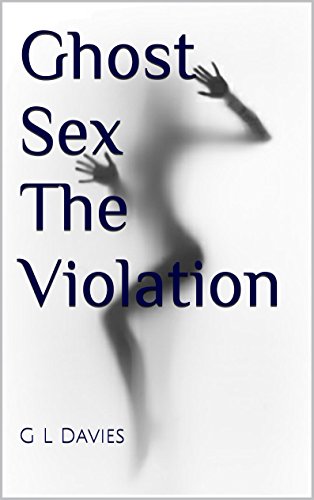