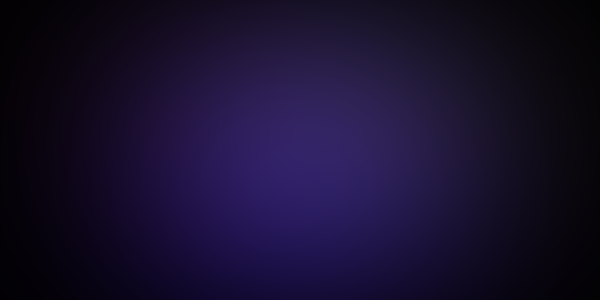 Witness statement: “I saw two bright white lights; at first glance I believed it to be an aircraft due to the close proximity of the lights; as they are situated either side of a fuselage. I noticed that the white lights had a blue hue around them. I thought this would be from xenon type lights where the light becomes refracted and can cause colour differentiation. I didn’t think much of it. This lasted around 10 seconds. I then noticed at the same elevation coming in from the south, another light. This light appeared to fly up toward the first light I had seen.”

Witness continues: “The movements of this smaller one were on par with a fighter jet. I kept watching and I believed that it was a jet intercepting an aircraft which had taken off from Heathrow. I then saw movements from this smaller one, like nothing I have ever seen before. It was sporadic, extremely fast and in no way continued to resemble a fighter. I know that if it was a fighter, I would only be seeing these lights when the back of the aircraft would be facing my direction; i.e. seeing the afterburner. This light was constant; it looked like a fly in the way it could instantly change direction. The velocity, in which it moved, would have resulted in aircraft stress; it would be destroyed. Nothing can move in the way this thing did. However around 5 minutes later, the original light reappeared; it did not move, it stayed where it was in the sky. Then, the light went off. I would say the objects were around 50- 70 miles away.” 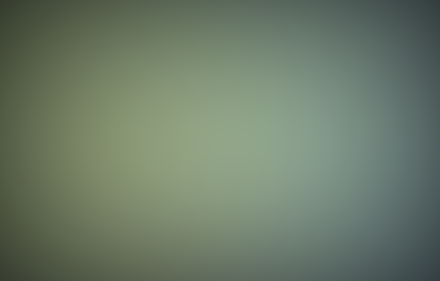 We then received this report of a sighting also in Kent.

Were these lights the same as seen in Wales? Is there a connection?The timing of the sighting is impeccable in correlation with the Welsh UFO’s.

Just what is happening over the skies of the U.K? Is the military testing new aircraft or perhaps there is a more rational explanation. Whatever the reason behind these sightings we do know there is something very exciting happening in our skies. Contact us if you have any information regarding these or any sightings.