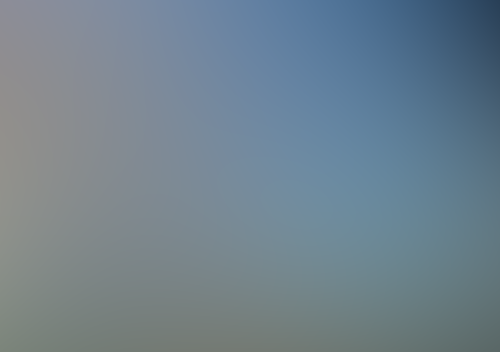 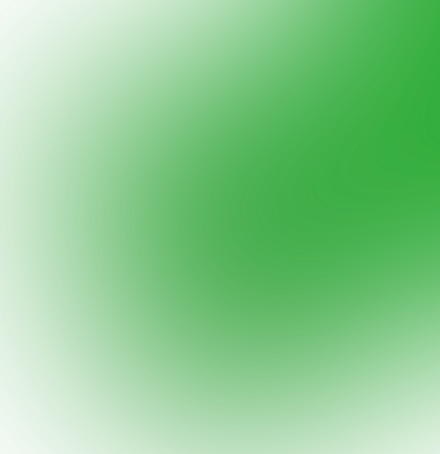 While investigating purported sightings of a ghostly monk in Haverfordwest, Pembrokeshire, theparanormal Chronicles.com have stumbled over an intriguing photograph captured by the Google maps street view car.

Investigator, D J Jones and I were examining a route a ghostly monk was said to travel when we saw the strange object in the sky. It had been captured by Google street maps and totally took us by surprise. It would be irresponsible to jump to any form of conclusion without further analysis. It could be anything from a fly on the lens, a hang-glider or aircraft or maybe caused by the camera itself. We shall contact Google to see if they will help us with our investigation. It’s compelling though.” 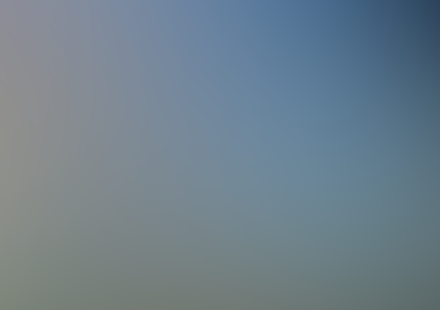 This is not the first time that a strange object has been captured by Google maps street view with a UFO over a Taiwan airbase being one of the more infamous. 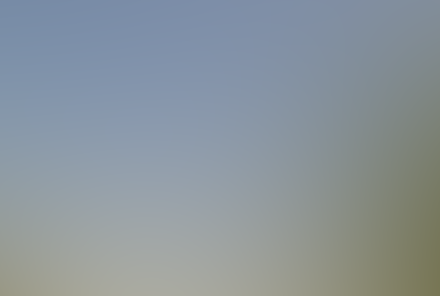 “There are dozens of Google cars driving all over the planet snapping random geographic locations.” Continued G L Davies. “The probability is that something odd will be captured. I ask that anyone that reads this article to check their google maps street view to see what they see. It is not uncommon for people to witness nudity, crime, strange creatures and even UFO’s on there. If you see anything strange then please contact us at [email protected].”

There are defects on the picture that may be the responsible for the image’s object but until word from Google then the object is open to speculation.

The Haverfordwest UFO follows on from an internationally reported object that was first reported by theparanormalchronciles.com in early June. Pembrokeshire has a rich history of UFO and alien activity stemming from the Broad Haven mystery and the Welsh Triangle enigma. Could alien visitors be returning or is there a simple explanation for this object?

Check your Google maps street view for your area. You never know what you may see.

The Paranormal Chronicles now receives sightings from all over the Globe on a Daily Basis. Where ever we can we always try and get the permission of the witness to publish their account. Anonymity is guaranteed and if you have a sighting to share with the hundreds that visit this page everyday then please contact us at: [email protected]. Don’t forget to follow us on this webpage so you never miss out.

Do you enjoy accounts of the Paranormal? Then why not read the new #1 Bestselling E-novel, Ghost sex: The Violation by G L Davies. It is a true, “brutal and traumatic”, story of a family that not only have to endure a terrifying haunting but brutal sexual paranormal violations. Click on the link below and read today if you dare! 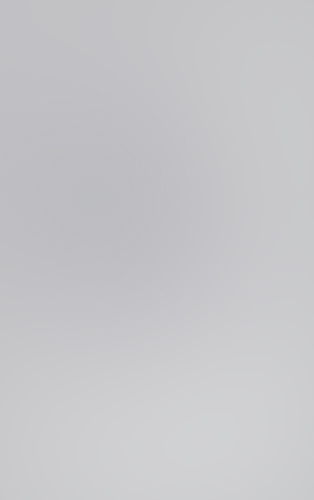