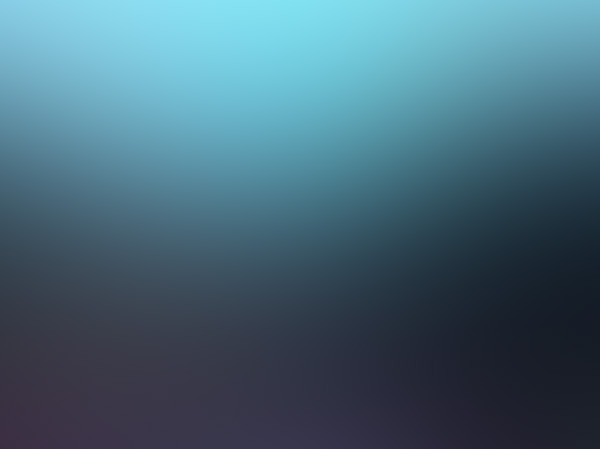 An Oregon witness at Cascadia driving along Moose Creek Road reported watching a “diamond-shaped UFO with bright white lights landing on a nearby hill,” according to March 5, 2014, testimony in Case 54457 from the Mutual UFO Network (MUFON) witness reporting database.
The witness was driving between 9 and 10 p.m. on January 23, 2014, when the object was first seen. The case was filed with MUFON on March 5, 2014.
“As I watched, I thought, damn, keep forgetting to put binoculars in the truck,” the witness stated. “All of a sudden, not as long as a minute, but not as fast as a blink of an eye, it seemed the whole world got black.”
The witness became frightened and left the scene.
The witness provided three reference shots to the landing site. No information was available today regarding how long after the event the photos were taken: Image 1, Image 2 and Image 3. The images appear to show a rounded area on the ground as an indentation.
Article continues here: http://www.examiner.com/article/oregon-witness-photographs-ufo-landing-site