UFODigest.com » Aliens and UFOs » DISCOVERING THE TRUE NATURE OF UFOS AND THE JINN – PART II 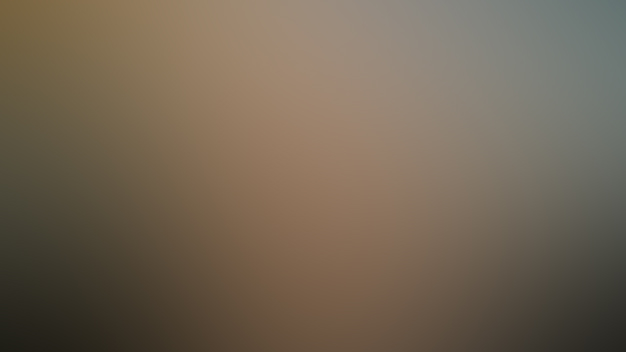 If you missed Part I of this article click here: https://www.ufodigest.com/article/discovering-true-nature-0426

Those seeking to hear Creighton speak out on this all-too-bewildering subject may turn back the pages of time by linking to this brief video: https://www.ufodigest.com/video/british-diplomat-gordon-creighton-and-et-struggle-control

WILL THE FORCES OF DARKNESS PREVAIL?

In his article, originally copyrighted by the “Flying Saucer Review,” Creighton pulls no punches regarding his concern that a galactic battle may be underway, a battle with which we may not be familiar. He references the famous philosopher and founder of the Anthroposophical Society, Dr. Rudolf Steiner (1861-1925).

“Clairvoyant from childhood, Steiner saw into the other worlds and planes and saw deeply into the human heart, and no books or teachings are so relevant as his are to the crisis of mankind that is now upon us. His lectures throughout 1917, for example, show clearly that he foresaw, in their totality, the political, social, and military results and the police-state tyranny which would inevitably follow from the Russian Revolution, just as the ‘Lady’ of the Apparitions at Fatima in the same year also did. Steiner foresaw what would result in the world as a whole from a materialistic science run mad: the development of ‘test-tube’ man, ‘biological engineering’ and other horrors; the deliberate creation and development of living monsters; and the soul-less, God-less, dehumanized, computerized, insect-like chromium and plastic slave world of ‘1984’ that may now be at hand.

“According to Steiner, a tremendous and crucial round in the battle was fought out in the last thirty years of the 19th century, and on the Inner Planes, between the Forces of AHRIMAN (the term he took over from Zarathustra) and the FORCES OF LIGHT. These latter are conventionally known to our Western, Christian tradition as the Cohorts of Michael. Steiner said that the fight ended in a complete victory for the LIGHT, but that, as a result of it, a great many of the powerful demonic beings had been actually cast down upon the planet Earth, with the consequence that their presence and their influence now impinge more than ever upon the prospects and the destiny of mankind.

“Steiner taught that the coming years will see incredible upheavals, in the course of which this great battle will be carried forward, to its conclusion, INSIDE EVERY HUMAN HEART. See Rudolf Steiner: Der Sturz der Geister der Finsternis: (The Overthrow of the Spirits of Darkness), Series of Lectures, 1917. (Available only in German.)

“The objective of the Forces of Darkness is to take over the stream of human evolution, to merge with it, and to divert mankind from the evolutionary development ‘planned’ for it. The end result of this would be new creatures in which those qualities that represent the highest that we know would have been eliminated.”

Just recently a major film was released nationally in the United States. THE JINN was by no means a comprehensive documentary. It was instead a work of fiction that left a lot of holes to be filled in as far as who the Jinn are and what they may truly want. But it’s not the first, nor the last, of such motion picture treatments of a subject that has been hidden from a large section of the world. Flying Saucers – UFOs – are NO myth, and it could well turn out that they are controlled by shape-shifting, malevolent entities which Islam has come to identify as the Jinn.

SUGGESTED READING ON THE DARK SIDE OF UFOS