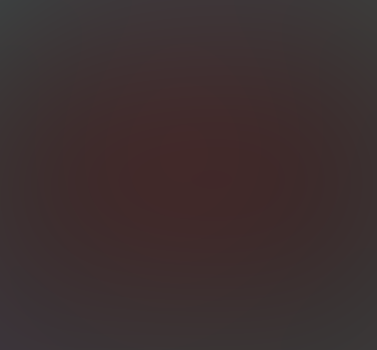 ARIRA radio show Producer Richard Lang and Host Michael Weiss announced the season premiere of the web series July 16, 2012, a talk format that streams “from the edge of reality.”

Lang has been a UFO investigator for more than a decade but is best known as manager of the Mutual UFO Network’s (MUFON) BAASS SIP project from 2009 that sent investigators and scientists into the field for UFO cases of special interest.

Weiss brings more than 25 years of law enforcement background to the show, including 12 years with the LAPD and other undercover and surveillance work.

The show will pursue both UFO and other anomalous topics, including “the geopolitical and sociological effects on our planet and as well as the ascension of human consciousness and the changes that might bring.”

The strong interest in the first season spurred the new productions.

“So many of our listeners expressed interest in hearing more shows,” Lang said, “so back by popular demand we begin season two. Put you seat belt on and tune in Sunday evenings as we explore the future with our guests.”

“With the upcoming shows,” Weiss said, “with the motivation and the energy, between Richard and myself, I think we’re going to have a fantastic year.”

ARIRA is independently produced as a combination video and audio presentation. The shows are live on Sunday nights or available from their web site’s archive section at ariraradio.com.