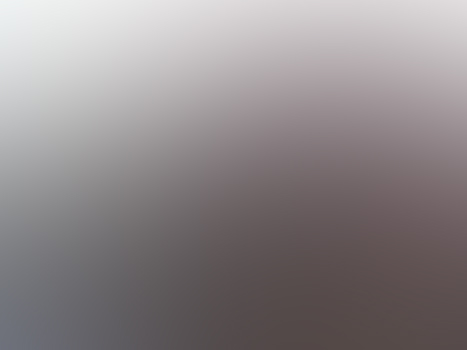 A Pennsylvania couple at Danville reported watching a light fall from the sky that appeared to stop and hover and looking like an “orb or bubble” before shooting off in a new direction, according to March 15, 2013, testimony from the Mutual UFO Network (MUFON) witness reporting database.

The Montour County couple was outside on their front porch smoking when the object was first seen.

“I was looking in sky and watched this thing fall and come to complete stop in mid air,” the husband reported. “I told her to look and she then saw what turned into a white orb or bubble.”

They continued to watch the object.

“Then it moved down slowly and in a matter of 20 seconds it shot off into the sky in a different direction.”