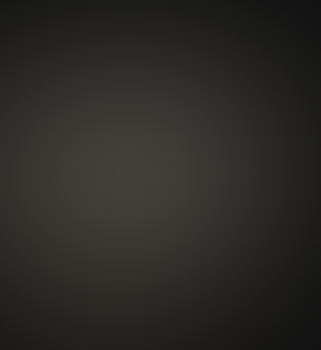 An Arizona witness driving east on I-40 near Flagstaff reported an “explosive burst of light” in the sky followed by the appearance of a “laser-like object” about 2:15 a.m. on November 25, 2012, according to testimony from the Mutual UFO Network (MUFON) witness reporting database.

The witness described the initial burst of light as a white-blue color “out of which came a blue, laser-like object, followed by more light, sparks/flames crossing the sky and then disappearing.”

The area was described as dark and desolate when suddenly the sky became bright.

“My attention was drawn to the sky, north toward Nevada,” the witness stated. “Within approximately 1,000 feet AGL there appeared an enormous, energetic explosion of light, mostly blue and white, that cast down a shower of sparks, somewhat similar to an electrical surge. The explosion seemed to create a ring-like effect, out of which it seemed, emerged a large, oblong, glowing object. It had a blue, laser-like appearance.”

The witness described the object’s movements.

“The object rapidly ‘skittered’ and dashed across the sky, westward, covering at least a couple of miles (or perhaps many more) in a matter of only 5 or 6 seconds. It seemed to leave a trail of ‘sparks’ or some kind of flaring energy. The entire event seemed to end suddenly, in another display of explosive light. The sky immediately returned to its normal state, and it was over.”

The witness reported taking video of the event. Two still images were included with the MUFON report, which was filed on November 27, 2012. The events occurred on November 25, 2012. Image 1 and Image 2. The above quotes were edited for clarity.