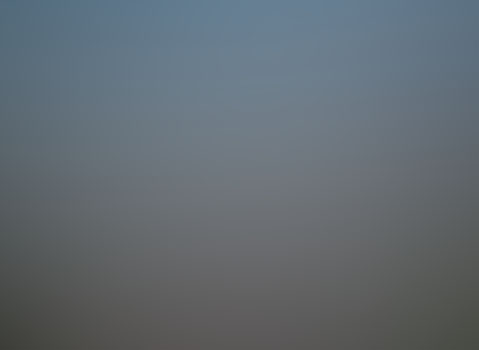 Three Pennsylvania witnesses at Reading who were tipped off to possible UFOs in the area after reading a friend’s Facebook page reported watching two orb-shaped objects with “multiple randomly changing colors” about 11:27 p.m. on June 4, 2013.
The reporting witness was watching television with his father and reading a Facebook page account of a UFO just 10 miles away. The two assumed the object was just an airplane and ignored the story.
“While I was on my way to the bathroom I hear my father yell for me,” the reporting witness stated. “As I came running out I saw this orb in the sky in the same direction and manner that our friends had reported. We both stood in awe as I yelled for my mother. She was too late to see it the first time as it simply disappeared.”
The two soon saw a second object.
“I studied the sky and sure enough, about 5 degrees lower, another orb appeared alternating from red, green, yellow, white and gray in color. As soon as I saw it I figured it was a plane until I noticed the multiple colors, which I have never seen on an airplane, especially since it was stationary and still I knew it couldn’t have been a plane.”
The witness described the object.
“It was simply multiple colors, shaped as an orb that kept alternating colors until it vanished, perhaps reappearing or maybe it was another one, about 5 degrees lower than its first location. While standing there I began to freak out in all honesty. My immediate reaction was to call a buddy at the local ABC station who said he would look into it, which in a way calmed me down.”
Article continues:  http://www.examiner.com/article/pennsylvania-father-son-have-sighting-after-facebook-ufo-tip
Credits:  Wikipedia