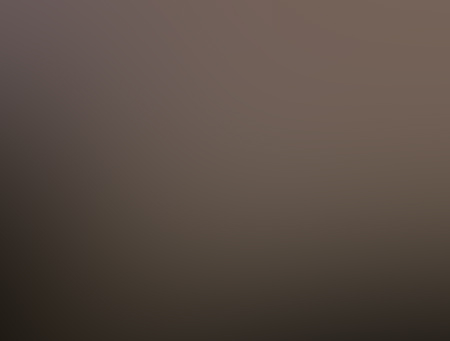 Reports of orange colored or fireball-like objects over U.S. skies have been on the increase during the past year, according to incoming reports at both the Mutual UFO Network (MUFON) and the National UFO Reporting Center (MUFORC).

MUFORC Director Peter Davenport has taken in so many cases recently of this same description that he posted a web site update explaining the situation.

“Over the course of the last year, NUFORC has attempted to bring to the attention of the public the fact that there has been a substantial increase in the number of sightings of unusual ‘fireball-like’ objects,” Davenport stated. “In some cases, the objects appear in small numbers, but they also are reported to occur in clusters of a dozen, or more. The colors reported for these objects are red, orange, yellow, or amber. In some cases, more than one color is reported by the witnesses.

“The reports submitted for sightings on the evening of Saturday, May 19, are a case in point. In particular, we would like to call your attention to the sighting reports of an estimated nine orange objects from both St. Peters, Missouri, located near St. Louis, as well as from Republic, Missouri, located in the southwest corner of Missouri, near Springfield. The events appear to have occurred within perhaps 20-30 minutes of one another, and we have no adequate explanation for them. Also, the reports from Beacon Rock State Park, Washington state, for Saturday, June 2, 2012, are illustrative of the phenomenon.