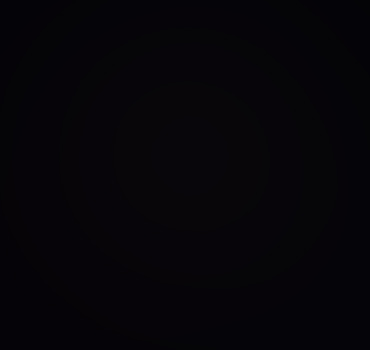 A Port St. Lucie, FL, witness reported watching and photographing a triangle-shaped UFO that hovered and “moved erratically” in the sky for seven hours, according to March 6, 2014, testimony in Case 54490 from the Mutual UFO Network (MUFON) witness reporting database.
Click here to enlarge top photo.
The event began about 11 p.m. on March 2, 2014, when the witness was at Jensen Beach and first saw the unidentified object. The report was filed by Florida MUFON State Section Director Mary Margaret Zimmer for the witness.
“Witness saw a dark gray object with bright lights on the bottom,” Zimmer stated. “The object appeared triangular in shape with blue light around the perimeter. A dime (at arm’s length) would cover the object. The object appeared ‘thick’ and about 50 feet long. The object hovered, flashed light and moved erratically.”
The witness attempted to communicate with the object.
“Witness said that he flashed a halogen light at it, whereon it ‘went out’ and then flashed back.”
The witness stated that the object disappeared when a conventional aircraft moved into the same airspace.
“A helicopter circled the area, but the object ‘disappeared,’ only to reappear after the helicopter left.”
The witness watched the object for seven hours and took several pictures. One image was included with the MUFON report, which was filed on March 6, 2014. See Image 1.
The object finally gained altitude and “disappeared over the ocean.” The witness stated that about 35 other witnesses had stopped to look at the object.
Article continues here; http://www.examiner.com/article/hovering-triangle-ufo-photographed-by-florida-witness
Photo credit: MUFON database.