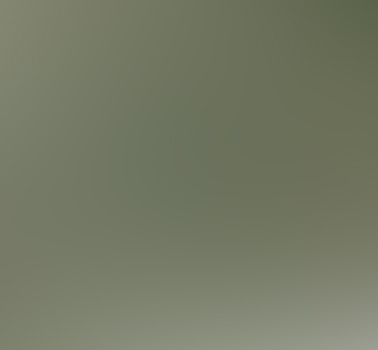 The former military service observer was in a bedroom with an open window when the sound of a “jet engine sound” was first heard.
“I looked out of my window and observed a dark craft of triangular shape flying roughly 100 feet above tree top level, moving steadily along a southwest heading,” the witness stated. “It had a red signal light at the center of its ventral surface and white running lights on all three points.”
The witness assumed the object was an aircraft in distress and ran outside for a better look.
“I live along a residential lake of respectable size with houses close together. While looking for the craft, I saw three more craft of the exact same configuration at approximately the same altitude (100 feet above tree top) and all of them were following the same southwest heading.”
One of the objects moved over the witnesses’ home.
“One passed over my house and I clearly saw a dark hull. It was a solid craft.”
The witness lost sight of the four objects as they moved out of his line of sight.
No photos or videos were included with MUFON Case 46728, which was filed on April 11, 2013. Coatesville is a town in Hendricks County, IN, population 523.
Indiana is a current UFO ALERT 5 rating, with a low number of UFO sightings nationally. Indiana had 12 reports in March 2012 – the 13th highest reporting state while California had 59 reports – the highest reporting state in the nation.
You can read more details about other recently reported cases at the UFO Examiner home page.
The above quotes were edited for clarity. Please keep in mind that most UFO reports can be explained as something natural or manmade. If Indiana MUFON State Director Stewart Hill investigates and reports back on this case, I will release an update. Please report UFO activity to MUFON.com.
Article continues: http://www.examiner.com/article/witness-describes-four-dark-triangle-objects-flying-low-over-indiana-skies
Credits: Google Maps.