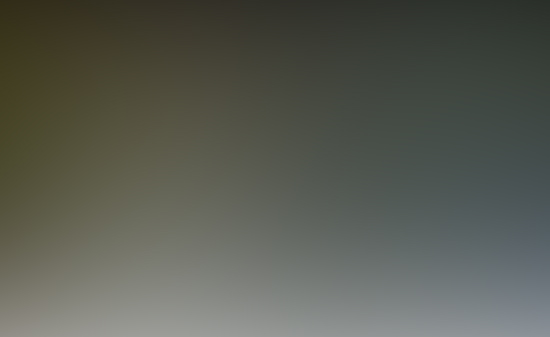 Surveillance video from a New Hampshire store just might be evidence that the place is haunted.

One of the store employees had just walked out of the room when a glass bowl moved across a counter – apparently on its own – and then crashed to the floor. Later when store employees were attempting to figure out what happened, they watched the surveillance video – and watched the object move by itself.

Fox News covered the incident here – complete with the video. Ghost hunters are now saying their building – from the 1700s – is haunted by a 14-year-old girl and her father.