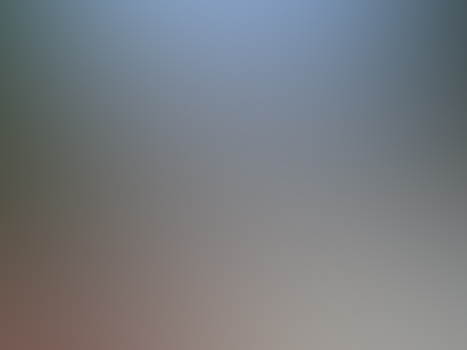 A Conyers, GA, witness reported headaches and odd behavior of her dog after watching a formation of silent lights moving at the tree top level that appeared to be attached to a sphere-shaped object “five times the size” of known airplanes, according to February 3, 2014, testimony from the Mutual UFO Network (MUFON) witness reporting database.
Click here to enlarge top photo.
The witness was outside with a dog and talking on a cell phone when the lights were first seen about 8:30 p.m. on January 15, 2014.
“I started getting strange noises on my phone and then the call dropped,” the witness stated. “That’s when I looked up to the sky (which I do every night to look at the stars) when I noticed at a very close range (tree top distance) red lights in a formation (in a line) with one white light that did not blink or anything. The white light was consistent.”
The witness first thought of conventional reasons for the lights.
“My first thought was jets flying in formation until I realized there was no sound and also that I could not see the object that the lights were coming from at all. It was as if the whole thing was invisible except for the lights.”
The witness then followed then lights and eventually watched them over a nearby vineyard.
“It was huge, like five times the size of our airplanes today. At a distance over the clearing I could see how it was actually a sphere-shaped object based on how the red-orange lights moved around it. There were six red-orange lights with one white in the center and the way the lights faded in and out was not how any of our planes do today. Plus, the size and color was different.”
The witness also noticed other odd circumstances.
“The other thing that was strange was this event only lasted about 10 minutes, but after it all, I noticed my dog was gone for over an hour which was very strange. He is a well trained dog and never runs off. After this though I have been getting some of the worse headaches ever.”
Article continues here: http://www.examiner.com/article/giant-silent-sphere-ufo-with-lights-reported-over-georgia-town