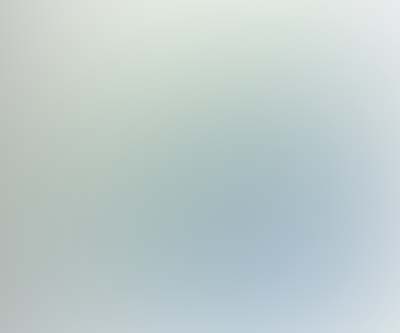 Three Maine witnesses report watching 12 to 15 “glowing blue globes” moving around an island campsite and shooting up 20 to 30 feet in the air as they watched from a boat in the dark on September 26, 2010, according to testimony from the Mutual UFO Network (MUFON) witness reporting database.

“We were 100 yards from the first site and we notice brilliant blue ‘globes’ zipping through the (area), dropping to the ground, then shooting up 20 – 30 feet,” the reporting witness stated.

They watched the globes for about 5 minutes, then they “sped around the island to our site.” The following day, the group hiked over to the site and found nothing disturbed. They have been camping in this area for 12 years, and report that the driver of the boat will not get with “one-half mile from that site after dusk.”

No images or video were provided in the public portion of the MUFON report, nor was the town or island name included. The report was made on October 16, 2010.

The following is the unedited and as yet uninvestigated report filed with MUFON. Please keep in mind that most UFO reports can be explained as something natural or manmade. If New England MUFON State Director Steve Firmani investigates and reports back on this case, I will release an update. Please report UFO activity to MUFON.com.

Camping on an island on a large lake in Me. The island is approx. 1/2 long by 1/4 wide.We like to take a boat trip to a cove on the SW of the lake to watch sundown and have a cocktail. On are way back in the dark we decide to take a different route around the N end of the island to our sight. In doing so we would pass 2 campsites on that side . As far as we knew the sites were empty since the campground closer earlier in Sept. We were 100 yds. from the 1st site and we notice brillant blue ‘Globes’ zipping through the, dropping to the ground the shooting up 20-30 ft. Al 3 of use saw them and the only commment was ” What *** **** is that ?”. We watched for approx 5 min. then sped around the island to our site.

Pertinert Info.
– When we arrived at our site we made dinner and then sat by the fire without discussing it at all
– I would estimate the globes to be the size of soccer or basketball and est. 12-15 of them.
– The next morning we decided to hike to the site on the other side of island. The site is grassy, grass about 4 in. high. In this large area 50’X 70′ there was not an undistrubed blade of grass ! No footprints. NOTHING !

We have camped and fished on this island for the pass 12 yrs. Since the incident the driver of the boat will not get within 1/2 mile from that site after dusk.