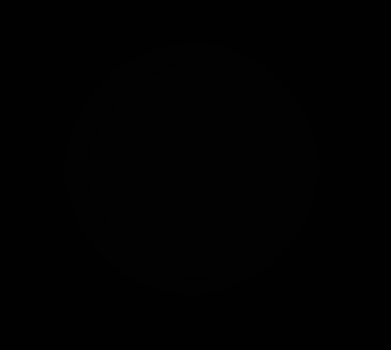 Georgia witnesses at two locations reported a “green, luminous object” that may have moved to the ground level on January 20, 2013, according to testimony from the Mutual UFO Network (MUFON) witness reporting database.

“With the exception of a car in front of me the road was empty,” the witness stated. “Then a very bright green object just appeared in the sky ahead of me. It wasn’t flying in a path. It just appeared, and then sort of dropped on an angle, but you can tell it was a path to the ground and then it disappeared under the tree line. I was able to see enough detail that it appeared to be a ship.”

The object did not appear to be a known aircraft.

“I know this is crazy but it reminded me of those fighter type ships you see in Star Wars. This was no airplane, no balloon and the green light coming from it was just a very bright fluorescent green light that lit up the sky. The entire time couldn’t have been more than 15 seconds, but it was clear. I was wide awake and I’ll never forget it.”

As the object appeared to move toward the ground level, the car in front turned off at Gordon Rest Stop, and the witness followed in the hopes of speaking to the driver.

“I parked next to the other vehicle and as he got out, I said, ‘Did you see that?’ He confirmed and said, ‘What was that?’ I said that was a UFO, I’m not crazy, right? He said it caught him off guard and he didn’t get a good look at it but knew it wasn’t normal. While he didn’t get a great look at it, I did, and he confirmed to me I wasn’t crazy. I saw a very good shape of it. I can draw and send you a picture of what I believe I saw if you’d like. As I drove off, the next exit was Calhoun, GA.”

The witness did not get the other driver’s name or contact information. No images or videos were included with the report, which was filed on January 21, 2013.

In a second report, another witness in Cobb County, GA, saw a similar object while looking out a window facing south about 6:40 p.m. in Case 45351. Click here!