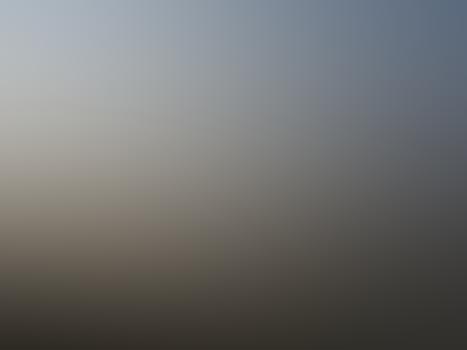 An East Providence, RI, witness reported watching a low flying, black triangle-shaped object that appeared to be in pursuit by or in an escort position with a helicopter about 6:45 p.m. on February 22, 2013, according to testimony from the Mutual UFO Network (MUFON) witness reporting database.

The witness was outside at the time and first looked up after hearing a humming sound.

“I was walking back into my office and heard a humming and what sounded like a helicopter, then looked up and saw what seemed to be a helicopter following or escorting a black triangle craft,” the witness stated. “It was much too large to be just a helicopter. And the shape was definitely a triangle. There were lights from the chopper, and triangle had several, red in color.”

Both the object and the helicopter were flying rather low.

“It flew over my building in a southwest direction in a pretty straight path, was in line for a landing at a local airport, but was at a very low altitude, less than 500 feet. And the airport isn’t for miles. I’m always observing the stars and have a clear view of sky.”

The witness lost sight of both objects when buildings obstructed the view. The sighting lasted about two minutes.