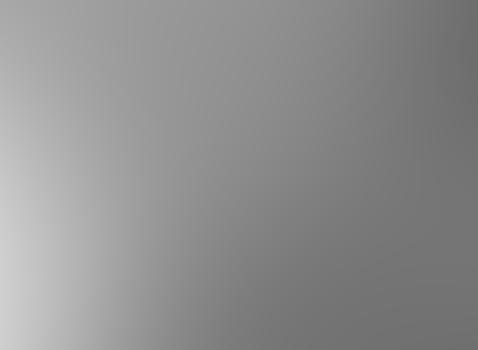 The story of three women driving home along a lonely stretch of Kentucky highway where they encountered a UFO is the inspiration for playwright Elizabeth Orndorff’s “High Strangeness” that runs July 24 through August 4, 2012, at the Pioneer Playhouse in Danville.

The January 6, 1976, encounter occurred after the women – Mona Stafford, Louise Smith, and Elaine Thomas – finished a birthday celebration and encountered the object along Highway 78 near Lancaster. The event included blinding lights, elapsed time and minor burns over parts of their body. The three were so frightened that they contacted local police where the story quickly spread to Lexington television stations and finally spiraled into a front page splash on the National Enquirer.

Heather Henson with the Pioneer Playhouse said, “‘High Strangeness’ is a humorous, yet sensitive human story of how the three Stanford women dealt with doubting peers and newfound ‘celebrity’, as well as how they coped with the after effects of such a powerful, yet ultimately unexplained experience. The play premiered at the West T. Hill Community Theatre in Danville two years ago to much acclaim, and the play is being brought back to the stage here in Danville by overwhelming popular demand.”

During the run of the show, the theater is inviting audience members to join them in an Open Mic session on stage during intermission, as well as after the show to share their own stories of alien sightings or abduction.

Mona Simpson, the only surviving member of the group of three women, may attend at least one performance during the two-week run. Mrs. Simpson is in poor health, so the theater is not sure which night she will be attending.

For those armchair UFO hunters who want a little more information about the original UFO event from 1976, here is a link to the UFO Evidence web site where pieces of the story are told.

And for a little background on the historic theater itself – from their web site:

Founded in 1950 by Col. Eben C. Henson, Pioneer Playhouse is the oldest outdoor theatre in Kentucky and has been called the “Granddaddy” of Kentucky Outdoor Dramas. The Playhouse was also instrumental in pioneering the outdoor theatre movement in the state.

In the fifties and sixties it received national attention as the “King of Summer Stocks” in New York trade magazines and in 1962 was the first theatre in the nation to be accorded the legal status of State Theatre (by act of Legislation).

Col. Henson built the theatre by acquiring many of the construction materials in unorthodox ways. He once bartered a fifth of whiskey for hand-hewn two hundred-year-old rafter beams and hired prisoners from the local county jail to help him lay the first foundations.

Those looking closely at the structural design will find it includes everything, from World War Two army barracks to movie sets from the Golden Era of cinema!

For most of the fifty years that Col. Henson and his wife Charlotte have dedicated to running the theatre, it has also been a School of Drama and was the first Governor’s School of the Arts in the state.

Playwright Elizabeth Orndorff worked in advertising, public relations and publications production before turning to fiction and playwriting. She has degrees from Grove City College (PA), University of Georgia, and University of Kentucky, where she taught journalism while in graduate school. Her play Death by Darkness won the International Mystery Writers Festival in 2007 and the Southern Playwrights Competition in 2008. In 2009 she studied with Lee Blessing at the Sewanee Writers’ Conference, partially funded by a Kentucky Arts Council Award. Also in 2009, her play Aidan’s Gift won the Kentucky Theatre Association’s playwriting award. In July her comedy The Dillinger Dilemma ran at Pioneer Playhouse in Danville. She recently won a Wurlitzer Foundation Fellowship to live and write plays in Taos, New Mexico. She lives in Danville, Kentucky, with her husband, Robert.