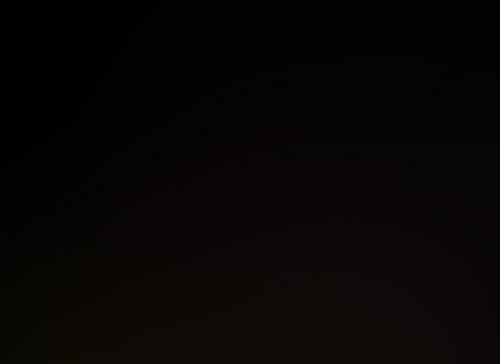 Witnesses in Virginia and Washington report hovering orange lights in the sky in separate cases on June 25, 2012, a national UFO phenomena that appears to be escalating and is being studied by the Mutual UFO Network (MUFON).

“While most orange objects reported are Chinese lanterns, military flares/buoys or incoming aircraft, my research has shown that several sightings in both the MUFON and National UFO Reporting Center (NUFORC) databases reveal that some of these objects are intelligently controlled, and when grouped, working together,” said Marie Malzahn, MUFON’s director of investigations and a board member.

The Virginia witness was at home and first saw the light from the living room in MUFON Case 39830.

“I saw a bright flash of orange light which led to me seeing a massive hovering, orange light in the sky off to the northeast,” the witness stated.

As in other cases, the witness first rules out conventional objects before thinking that the object might be something odd.

“The object measured anywhere from 700 to 900 feet wide, perfectly circular, stationary, light, brightly orange, bright enough to light up my entire backyard and several other buildings around my house.”

After watching the object for about 12 minutes, something else very odd occurred.

“The object then emitted a bright white light that shown to the ground. Not sure where as my view was obstructed by several other houses. Then after emitting the beam the light, it slowly faded away until it was completely gone.”