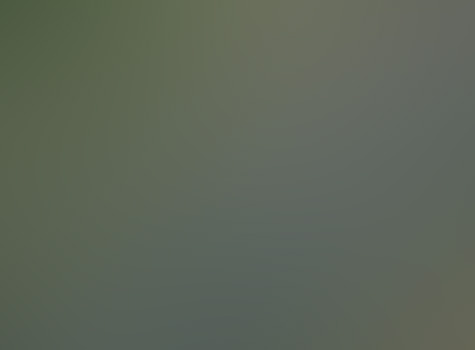 A Pennsylvania witness at Boothwyn reported watching “four amber, cigar-shaped lights hovering in the sky at the Pennsylvania-Delaware state line” just after 5 p.m. during rush hour traffic on November 5, 2012, according to testimony from the Mutual UFO Network (MUFON) witness reporting database.

The witness was southbound along I-95 near the Chichester Avenue exit when the first object was seen.

“It was cigar-shaped, bright amber and at a 45-degree angle,” the witness stated.

After the witness briefly looked away, three more objects were seen.

“When I looked up again I saw three more objects. They were all angled in the same orientation, all stationary, and with a consistent and constant light.”

The objects appeared to be stationary while the witness continued to drive.

The witness veered off onto 495 and lost sight of the objects.

“I thought I had lost sight of them, when I realized that there was one in the far distance. I could barely make it out.” They eventually went out of view.

No images or videos were included with the MUFON report, which was filed on November 5, 2012. The above quotes were edited for clarity. Boothwyn is in Delaware County, PA, population 5,206.

The following is the unedited report filed with MUFON. Please keep in mind that most UFO reports can be explained as something natural or manmade. If Pennsylvania MUFON State Director John Ventre investigates and reports back on this case, I will release an update. Please report UFO activity to MUFON.com.

I was driving home from work from Philadelphia, PA to New Castle, DE at about 5:02 pm on 11/5/12 when I noticed a light in the sky I was on I-95 heading shouth at about the Chichester Ave. exit. At first, I thought I was seeing an optical illusion, what looked like a break in a cloud, but it was far too uniform in shape. It was cigar shaped, bright amber and at a 45 degree angle like this: /

I blinked to refocus my eyes, thinking next that maybe I was seeing a shooting star or some sort of meteorite. When I looked up again I saw 3 more objects. They were all angled in the same orientation, all stationary, and with a consistent and constant light.

I continued to watch the sky as I was driving and they did not appear to move. 3 were off to the right with the closest one at about the treeline and the other appearing further off in the distance toward the direction of the Brandywine Creek State park and seeming to be higher in the sky. The 4th was off ot the left, more in the direction of the Delaware River.

I continued to keep my eyes on the objects as I continued on I-95 South. When I forked off onto 495 South, I began to lose sight of the objects due to my shift in direction. I thought I had lost sight of them, when I realized that there was one in the far distance. I could barely make it out. I did see distinct airplane lights flashing after seeing the objects, but since I was headed in the direction of the New Castle Airport, I figured it was a regular flight. By 5:12 pm, I had lost sight of all of the objects.

I am a very logical and rational person and I have NEVER had an expeience so distinct as this to warrant my filing a report. I called the National UFO Reporting Center hotline about 1/2 way into the event, gave the brief description and was encouraged to file the report when I got home. Unfortunately, I was not comfortable pulling over on the freeway to take photos during rush hour traffic.

I was at an event about a year ago where MUFON was mentioned, and thats what triggered me to file my report here as well.