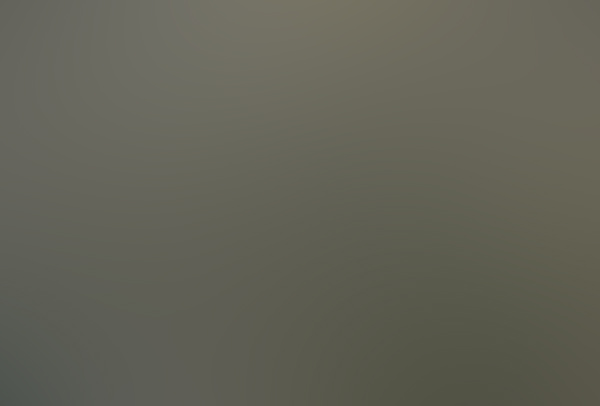 “I almost drove off road,” the witness stated. “I know what it was not, but I don’t know what it was. Not a cloud, not an airplane, not a helicopter…truly nothing I can say I know of unless military is doing something secret at old El Toro Air Field.”

The witness assumes the football field-length object was seen by many other people in the area.

“I assumed thousands of people saw this from ground. I assume you will be bombarded by reports. I called my friend coming south on Route 5, but she didn’t see it? It was something.”

No images or videos were included with the MUFON report, which was filed on May 7, 2012. Irvine is in suburban Orange County, CA, population 212,375.

California is a current UFO ALERT 3 rating, with a high number of UFO sightings nationally. California had 77 reports in April 2012 – the highest reporting state in the nation.

The following is the unedited and as yet uninvestigated report filed with MUFON. Please keep in mind that most UFO reports can be explained as something natural or manmade. If California MUFON investigates and reports back on this case, I will release an update. Please report UFO activity to MUFON.com.

CA, May 5, 2012 –  I was on the toll road up in mountains heading 2 Newport & looked off 2 my right & almtt drove off rd b-c I could not believe what I saw hovering above Irvine near Spectrum, fields the size of at lst a football field & looked dk gray & long & thin. MUFON Case 37996.

Sat May 5, 2012 around 2:30ish going N on toll rd 73 towards Newport Bch Im on mountain top area of 73 & look off 2 right towards Irvine Spectrum/fields, still S of Orange balloon in park & hovering above but not far above ground b-c on mtn top it was almost across fr me is a giant (football field plus…) long, thin, dk gray ??? Hovering there. I almost drove off road. I know what it was NOT but I dont know what it was. Not a cloud, not an airplane, not a helicopter…truly nothing I can say I know of unless military is doing something secret @ old El Toro Air Field (this was a bit South near Spectrum) or ??? I assumed it would be all over news. Nothing?! I assumed 1,000s of people saw this from ground. I assume ull be bombarded by reports. I called my friend coming South on 5 but she didnt c it? It was SOMETHING! If I wasnt driving & late 4 appt, I wouldve tried 2 film it but couldnt crash car.If it is secret military 4 national security I dont want 2 talk abt it but what is it? Does anyone know?