UFODigest.com » Science » Space » Mars » IS STRANGE LIGHT ON MARS PROOF OF UNDERGROUND BASE? 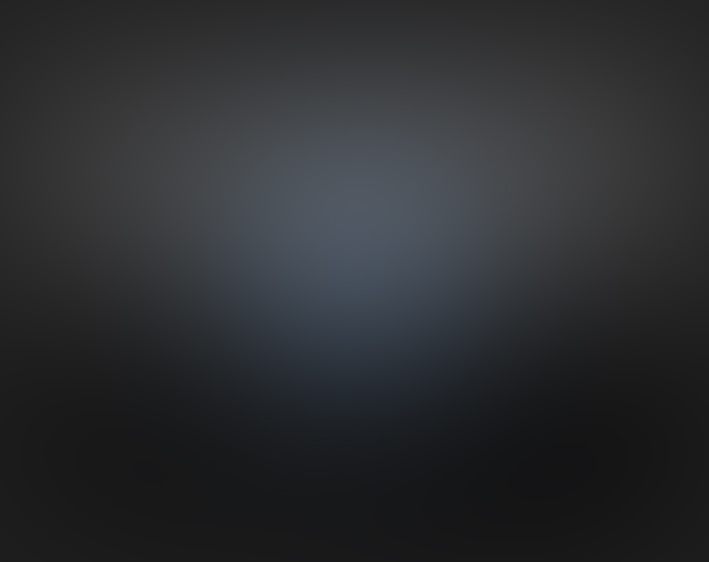 A photograph just released from the Mars Curiosity Rover reveals a strange nearby light that appears artificial. The image was part of a batch just uploaded from the Mars Curiosity Rover that were originally recorded on April 3, 2014 by the Right Navigation Camera. The image with the time stamp of 10:00:34 UTC shows an unusual light on the Martian surface only a mile or so away.

The light does not appear to be related to the sun or any natural atmospheric phenomenon such as dust storms that have been known to produce lightning on Mars. The light is too distant to clearly identify but appears to be coming from underground suggesting an artificial light source located beneath the Martian surface.