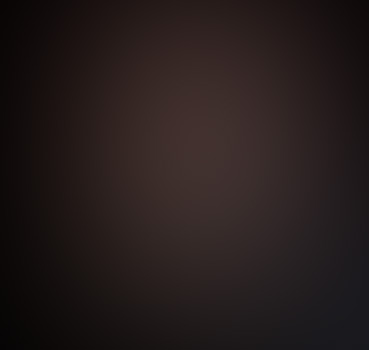 And just when you thought it was okay to turn the lights off again… Author Jeff Mudgett’s incredible tale of horror – Bloodstains – creeps again into the marketplace this week as an audio selection.

If you’re quick – the publisher is offering a special deal to the first 100 buyers – with the voice supplied by Kim Estes, star of Criminal Minds, NCIS, House and other fame.

But let’s take a step back – here’s some background on Jeff and the world he’s about to drag you into:

Jeff Mudgett spent early family life with a disjointed series of characters who invented lineage instead of talking about the truth. But the horrible news that befell Jeff over a family dinner at age 40 — is the bloody fact that he’s a direct descendant from possibly the most despicable American criminal who ever lived.

Herman Mudgett’s insane 19th-century pastimes as H.H. Holmes may have taken the lives of more than 400 people. I doubt the family stuck around for dessert and party favors after that punch. But fifteen years later, the book Bloodstains was born — great, great grandson Jeff methodically researched the family secret and lived to write about how one guy dealt with the hidden close-knit association with the devil himself.

Chicago conveniently built a post office over what locals called the Murder Castle — the three-story monstrosity with hidden doors and convenient “body” shoots to the basement dissection laboratory. Dr. Holmes wasted nothing while selling in the organs and skeletons university medical market. Insurance fraud was a secondary business and very lucrative. It was surprising what this handsome and educated man could get away with.

Herman is actually a good suspect for pulling off the Jack the Ripper crimes where his availability was there and he was a top practitioner of the advanced techniques used on the victims’ bodies. Thirteen people actually claimed they’d got a look at the Ripper and a composite sketch was made. Take a look at the main image with this blog and you see the similarities between the sketch and Herman Mudgett himself. It’s an uncanny match.