UFODigest.com » Aliens and UFOs » Keeping the Secrets of UFOs is Difficult with Intelligence Leaks 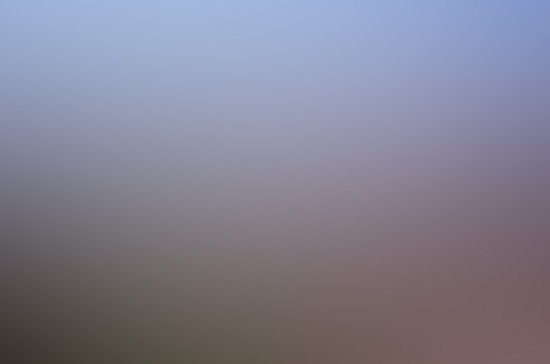 U.S. intelligence leaks involving UFO activity seem to be a bit of a quandary for federal government agencies. How do you publicly admonish someone who is passing along information that the same government denies?

UFO-Nukes researcher and author Robert Hastings is putting the odd puzzle together, according to a July 30, 2013, press release issued from his website.

Hastings’ research goes back to 1973 when he began interviewing former U.S. military personnel about UFO activity. In 1982 he went on the college circuit to reveal his findings. He now understands that the FBI had an interest in his research and possibly in the fact that he was disseminating that information around the country.

During the same time period in 1982, Hastings believes that his telephone calls to military veterans were tapped.

Two technicians who had private communications with Hastings by email or telephone were contacted by their superiors.