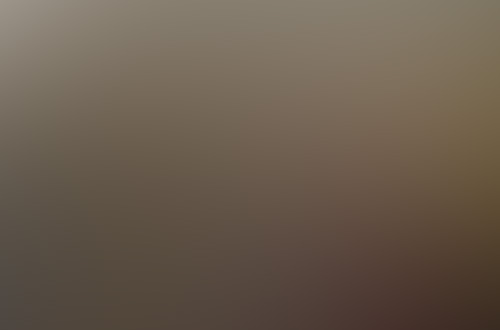 Even the serious paranormal fiction junkie misses the boat occasionally making an older film or series brand new once discovered. Netflix and Hulu give us the renewed opportunity to check out what’s been overlooked.
Click here to enlarge top photo.
As a 50-something male viewer, I am the wrong demographic for the ABC Family network’s “Kyle XY,” but I found the paranormal-like story line a wonderful source of entertainment despite the heavy dose of teenage angst. Creators Eric Bress and J. Mackye Gruber legitimized seemingly paranormal behavior with the premise that if the human brain was simply left alone in the womb a while longer – like, they point out, Albert Einstein – the result would be humans with extraordinary capabilities.
I admit cringing during the high school lunch room scenes with all the standard characters with emotional and lovelorn problems. But despite these situations integrated into the larger paranormal story – I somehow managed to watch all 43 episodes encompassing three seasons and was not thrilled to discover the series kicked off in 2006 and abruptly ended in 2009 without being renewed.
Without giving away too much, I’ll just say the series centers on Kyle, a 16-year-old whose womb was a laboratory experiment – played by actor Matt Dallas. The first episode is Kyle’s first day in the real world where he is quickly matched with a loving family – Mom, Dad and two teenage kids – while the audience has fun watching him learn to be human.
Dallas had to convince the audience of his being innocent as a baby while attempting to navigate in a world where everyone else was already potty trained. He pulls it off rather magically in this well-funded production that included an incredibly well-cast list of actors around him, tight neatly written scripts, and sets and costumes perfectly arranged and lit. Standing applause for both cast and crew in this well blended production.
The series very early on asks the audience to suspend their disbelief on how average Americans live and act and just have fun with the show. The Trager family lives in the Seattle area in a nice two-story, craftsman-style home with enough trim and woodwork to build a second house. And everything seems perfect right down to the fresh flowers on the dining room table. We never once see the housekeeper – just perfect looking rooms and perfect looking people coming and going. But that’s part of the fun – just sit back and relax – the paranormal creeps up on you.
Exactly where Kyle came from, how he came to be, and what special powers does he have keeps the audience coming back for more. The writers offer a slightly comic side to their world, a creepy side – who is that guy spying on them from the gritty pick-up early on – and the amazing paranormal side to Kyle.