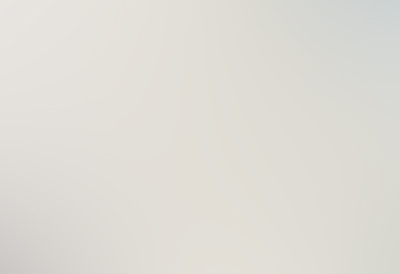 An Illinois witness reported a UFO incident with four friends at a gravel pit just outside of Freeport involving a triangle UFO under 20 feet that projected a beam of light to the ground, according to March 20, 2014, testimony in Case 54829 from the Mutual UFO Network (MUFON) witness reporting database.
The witness and four friends were walking into the gravel pit about 8 p.m. on July 1, 1997, when a bright light was first noticed in the western sky.
“The others first dismissed the light as a star,” the witness stated. “For some reason I stayed fixated on the light as we kept walking. Soon the light was too bright to ignore and we all started watching it as it approached directly toward us.”
The witness described the light.
“The object was moving extremely slow. I would measure maybe 5-10 mph. As it approached, what had appeared to be one bright light was now visibly two bright lights in the front and smaller lights in the rear and sides. As it came closer I could begin to hear a silent noise that I can only describe as a hovering sound or ‘quiet mechanical air.'”
The object then emitted a beam of light.
“As the craft was almost 15 to 20 feet directly above us, a light came on and projected down straight onto one of the friends I was with. This image will be burned into my brain for the rest of my life. When the beam shined onto him we all began to run and as I looked back I saw him take cover behind a nearby pile of gravel. The light stayed on him as the craft continued to travel east over the tree line and then turned off.”
The witness could not identify the object.
Article continues here: http://www.examiner.com/article/triangle-ufo-projects-light-beam-onto-illinois-witness