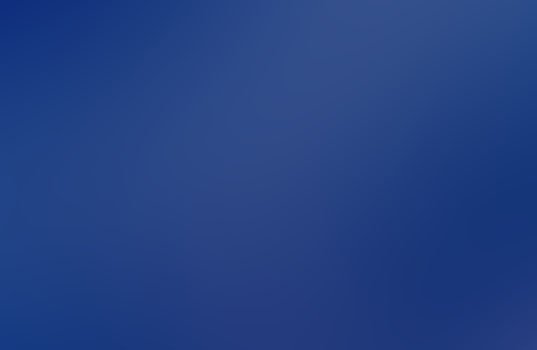 Two witnesses driving east along I-64 in Charleston, WV, reported watching a triangle-shaped object with blue lights at each point that used “advanced maneuvers” at lightning speed before simply vanishing, according to June 7, 2013, testimony from the Mutual UFO Network (MUFON) witness reporting database.
The couple was on their way to Kansas City, KS, on May 30, 2013, when the object was spotted on the horizon.
“It was a clear night and out of nowhere a blue, three-light triangle appeared suddenly out of nowhere in one spot,” the reporting witness stated. “I didn’t see any nearby aircraft. At first I assumed it was an airplane and thought nothing of it, until it moved.”
The witness described the object’s movement.
“The way it moved was unlike anything I have ever seen even in advanced maneuvers. It suddenly moved down and over in a U-shape at almost lightening speed and then simply vanished into thin air. It didn’t gradually fade away as if it were flying off into the distance like an airplane or helicopter, nor can an airplane or helicopter move that particular way at that inhuman speed.”
The couple reported the event in the hopes of learning more about what the object might have been.
No images or videos were included with MUFON Case 47942. Charleston is the capital and largest city in West Virginia,
Article contiunues here: http://www.examiner.com/article/triangle-ufo-with-blue-lights-reported-vanishing-over-charleston-skies
Credits:  Wikipedia