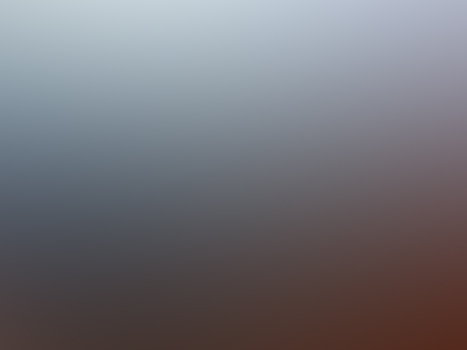 The witness was outside observing the sky just after 9 p.m. on April 23, 2014, when an object was noticed in the Belt of Orion area of the sky.

“Its triangular or V-shape was apparent only due to the thin V-shaped wisps of cloud engulfing its flanks,” the witness stated. “The inside borders of the clouds were straight and clearly defined. The ‘craft’ appeared to be quite low and sped directly across the sky, disappearing behind the tree line in my garden in a northerly direction. Its altitude, speed and direction were constant. There was absolutely no sound.”

The witness had two more sightings in the same evening.

“I went outside again an hour or so later and looked up to see the exact same occurrence, as if the ‘video’ had been looped. Within seconds thereafter, a solid triangular craft with light blue lights on each corner appeared from the same area and followed the same flight path. This craft was very different to the first two. It was very clearly defined and obviously solid, flew at a much higher altitude and seemed to be somewhat faster than the first lot.”

The witness is considering that the appearance of two known aircraft might be involved.

“Two things I feel are noteworthy: first, after each of the three craft flew over, an aero plane happened to fly over and; secondly, a dark helicopter with searchlights circled the sky above.”

The witness feels more people should come forward with their sighting reports.

“In closing, I have thus far never bothered posting any of the numerous sightings I’ve experienced, but I feel it is high time we South Africans start talking about and sharing these experiences. I am convinced that reporting such events will greatly contribute towards a growing movement of consciousness and awakening.”

Johannesburg is the largest city in South Africa, and is the provincial capital of Gauteng,