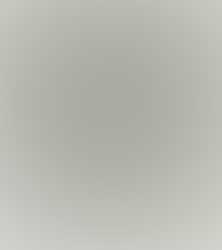 The witness pulled over after approaching a stopped car, and then observed the object. Two southbound vehicles also stopped to look at the object.

“He looked left (west) and saw the object [a dark “square” (diamond?), approximately 50 yards on a side, fixed white lights on all four corners, about 75 yards west of the road over a farm field, about 1000 feet lower than normal approach altitude into Dulles International Airport, moving such that a corner was the forward point) moving slowly (direction not given). He initially thought it was a helicopter.”

Poolesville is a town in Montgomery County, population 5,000. No images or video were submitted with this MUFON report, which was filed on January 5, 2011.

Maryland is a current UFO ALERT 5 rating, with a lower number of UFO sightings nationally. Maryland had 3 UFO sighting reports in December 2010.