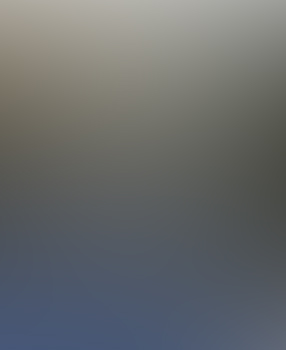 A Massachusetts parent and daughter in Rehoboth reported watching an egg-shaped UFO moving in a straight line at a slow pace on April 12, 2014, according to testimony in Case 55424 from the Mutual UFO Network (MUFON) witness reporting database.
The two were outside taking a break from raking their yard when the object was first noticed.
“It looked like an ‘egg’ with a straight line of travel, not bobbing or swaying,” the reporting witness stated. “The object moved in a straight line at a slow pace and was hard to focus on because of the bright day.”
The witness described the object.
“It was an egg-shaped object, white in color. Not sure if it was glowing or if reflecting, but it was definitely white. It seemed to slow a little before slightly curving its course and staying straight after doing so, ascending upward and then not visible anymore.”
The witness said the object appeared to be controlled.
“It was not rising like a balloon would. It appeared to be ascending while traveling across the sky, slowly, with no swaying, no bobbing. The object appeared to be controlled.”
Article continues here: http://www.examiner.com/article/egg-shaped-ufo-reported-over-massachusetts-town