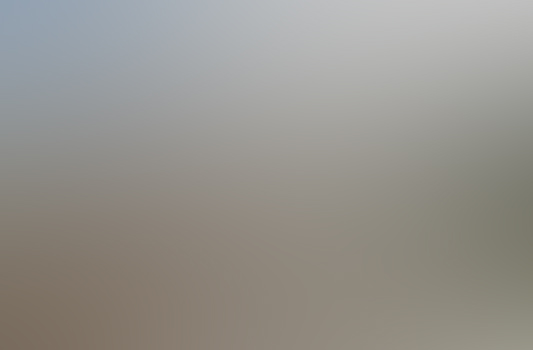 California witnesses about 13 miles apart both reported watching military helicopters that appeared to be chasing sphere-shaped UFOs in the early evening of February 19, 2014, according to testimony in cases 54167 and 54168 from the Mutual UFO Network (MUFON) witness reporting database.
A couple in Anaheim, CA, driving near Dale and Orangewood about 7:45 p.m. on February 19, 2014, first heard a low flying helicopter and noticed it northeast of their location, according to testimony in Case 54167.
“It looked as if it was chasing another helicopter at first, but the other craft did not have the flashing red and white lights,” the reporting witness stated.
But then they noticed the second object was not a helicopter.
“The helicopter shined its searchlight on the craft and it hovered for a moment. It appeared to be a metallic sphere. My husband and I were in awe by what we saw.”
Then the object appeared to change shape.
“With the searchlight still on the craft, we could see that it changed shape into a disc and sped off in an eastward direction, with the helicopter chasing after it. We tried to speed up to see where both the helicopter and the craft went, but they both sped off too fast.”
Then three minutes later and about 13 miles to the east of this location in Anaheim Hills, a second witness reported first hearing “two very loud helicopters flying low at great speed” in Case 54168.
“Once my eyes got focused on them I then noticed a star-size ball of light,” the witness stated. “This light was small but super bright. Brighter than Venus or the brightest star in the sky. It was in front of the choppers also moving quickly.”
The witness stated that the helicopters were shining lights onto the object.
“The orb then disappeared for two to three seconds. It then reappeared having gained significant distance further separating itself from the helicopters that were obviously worried about this thing and were at max speed chasing it.”
There were plenty of other witnesses to the event at this location.
“At least a dozen other people witnessed the same event. I do not know what this thing was but I know what it wasn’t. It wasn’t a star, plane, chopper, the moon, a laser light, a planet, or any natural light or natural phenomenon. This was a bone chilling experience that I will never forget.”
Article continues here: http://www.examiner.com/article/two-more-california-witnesses-report-military-chasing-ufos