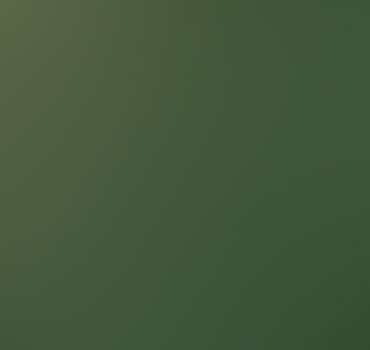 A Lafayette County, MS, family came forward February 5, 2014, to revisit a UFO encounter after keeping the story in the family for 40 years, according to testimony in Case 53931 in the Mutual UFO Network (MUFON) witness reporting database.
“This was told to me by my mother many years ago and I asked her to re-tell me recently so I could document it,” the reporting witness stated. “I have always been fascinated by UFOs. This happened when I was 3 years old in 1974 in a very rural area in Mississippi.”
The family still lives about 30 minutes from the site, a rural home along a gravel road. The 1974 witnesses included the reporting witness who was 3 years old, a 4-year-old brother, a newborn sister, their mother and their grandparents.
“It was around 6 o’clock in the evening in March. From the kitchen window you could see across the dirt road into a field that had no trees. My mother went to the kitchen sink to warm a bottle for my sister. She glanced out the window and seen a huge object hovering in the field.”
She described the object.
“She said it never touched the ground but set silently hovering for about 20 minutes. She said it was pulsating a pinkish light all over. She kept saying that is was huge and it was nothing like she had ever seen.”
The family finally moved outside for a better look.
“She went out onto the porch to get a better look at it. Me and my brother followed her and she sent my brother next door to get my grandparents. They came over and stood on the porch with my mother watching this thing.”
The object was described.
“It never moved other than pulsating this light. There were no windows that my mother or grandparents could see. She said that the object was bigger than a plane and never made any noise. She said they stood there just staring at it trying to figure out what it was.”
The family finally went inside.
“My mother said she had to feed my baby sister and my grandparents went home and we went in the house. She picked up my sister and went back to the kitchen window and it was gone, all in about two minutes that it took to get my sister picked up. She said nothing else ever happened and there was no missing time. She was too afraid to go across the road and look around.”
The report indicated the shape of the object was round and that it was between 101 and 300 feet in the air; and situated across the street in the field between 101 and 300 feet from the witnesses. Keep in mind that the details are 40 years old.
Lafayette County, MS, has a population of 47,351. Mississippi is a current UFO ALERT 5 rating, with a low number of UFO sightings nationally. Mississippi was the 38th highest reporting state with 4 reports in January 2014 – while California had 102 reports – the highest reporting state in the nation.
Article continues: http://www.examiner.com/article/rural-mississippi-family-recalls-huge-ufo-hovering-over-field