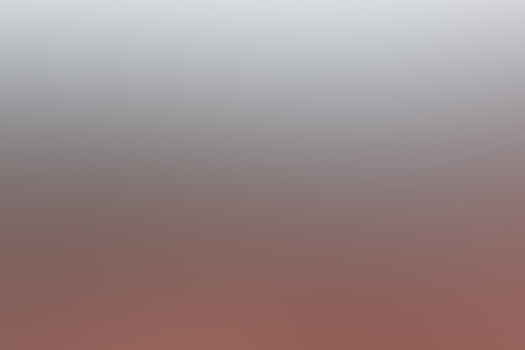 The CNN original series “Morgan Spurlock Inside Man” is investigating UFOs with the Mutual UFO Network (MUFON) in this next episode airing at 10 p.m. ET, Sunday, May 18.
Click here to enlarge top photo.
MUFON Georgia State Director Ralph Howard in a scene from this Sunday’s ‘Morgan Spurlock: Inside Man’ episode on UFO investigations.
MUFON Executive Director Jan C. Harzan said his group’s participation began in Fall 2013 when show producers called with an interest in having Spurlock participate in UFO investigations.
“They wanted to train Morgan professionally as a UFO field investigator and then immerse him into one or more actual investigations,” Harzan said. “He took the training and the field investigation very seriously at sites around the country.”

Communications Director Roger Marsh worked with both the CNN team and MUFON management and investigators to set up location shooting at multiple sites and to review current UFO sightings from around the country in search of good cases.
“Morgan’s production team was very dedicated to finding the best cases,” Marsh said. “We were trying to find cases of interest and current cases both at the same time. Many functional directors, state directors and field investigators from MUFON were very involved in the selection process. A lot of people were involved who you won’t see in the show.”
With an open mind, Spurlock steeps himself in the history, theories, and photographic evidence of UFO sightings, embedding himself at several MUFON locations and communicating with witnesses, conspiracy theorists and other interested parties to make his own determination as to whether or not we are truly alone in the universe.
Recently honored by the International Documentary Association with the “Best Limited Series” Award, “Morgan Spurlock Inside Man” is hosted and produced by the Oscar®-nominated documentary filmmaker Morgan Spurlock and this season will feature a wide range of subjects that are part of the national conversation including, income disparity in the U.S. and the big business of college athletics.
Article source: http://www.examiner.com/article/cnn-s-morgan-spurlock-investigates-ufos-with-mufon