UFODigest.com » Aliens and UFOs » Multiple Triangle UFOs Over Fort Worth 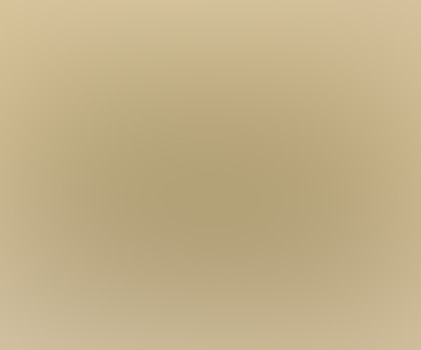 Two brothers in Fort Worth, TX, reported watching a cluster of triangle-shaped object with flashing lights in the sky about 10 p.m. on May 21, 2013, according to testimony from the Mutual UFO Network (MUFON) witness reporting database.

Photo description: The witness reported watching between 10 and 15 triangle-shaped objects over Fort Worth about 10 p.m. on May 21, 2013. Image: 1876 lithograph of Fort Worth.
The witnesses were outside standing in a yard when the objects were first noticed.
“We counted between 10 and 15 light ships,” the reporting witness stated. “It was hard to count them because we had to use binoculars on some of them. Five ships where closer, two towards the north, one nearly straight up, one to the west and one in the south.”
The witness described the objects.
“They were triangular with green, yellow and red flashing lights. At one point a boomerang-shaped ship flew through the sky and was a solid white light, but not as bright as the others although it seemed larger.”
The witness said several airplanes flew through the same area during this time that appeared to be large, commercial aircraft moving to and from the Dallas-Fort Worth area.
No images or videos were included with MUFON Case 47565. Fort Worth is located in north-central Texas, population 741,206.
Credits: Wikipedia.