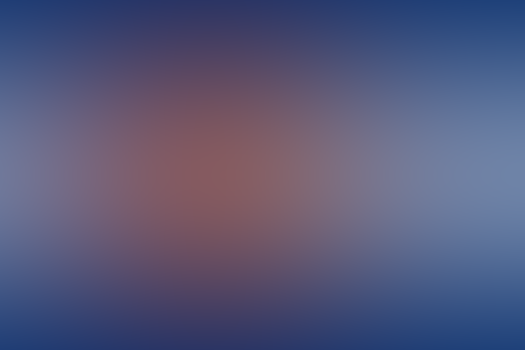 Three Colorado UFO reports were filed over a two-day period this week describing a cigar, balls of light, a rectangle and a boomerang shape, according to testimony from the Mutual UFO Network (MUFON) witness reporting database.

“The inner part was a light gray with a bright white outer glow that caught my attention and it moved from south to north in about 1.5 seconds,” the witness reported.

The witness first thought the object was a meteor.

“The first thing I thought was that it could have been a meteor, a strange one. I have been watching meteors for about a year here and what’s consistent with the ones I have seen is that you only see them in short bursts as they burn, along with the arc from entering the atmosphere. All I have seen have slight arcs. The cigar I saw had no arc and was still bright when it went behind a tree across the street.”

About two minutes later, the same witness watched as two balls of light crossed the sky.

“From the north travelling south at a 45-degree angle came red lights at what seemed the same altitude and speed as the white cigar. The red lights looked like there were two balls that intersected and were glowing red. Just before the red lights passed me they just went out. The time that I saw the red lights was two seconds. I had more visible space. No trees.”

Then about 9:50 p.m. on October 21, 2012, a Colorado witness – no town name mentioned – reported watching a large object with many lights in a square pattern that was first thought to be a flock of birds in Case 43452.

“I was looking at this object’s size,” the witness stated. “I noticed the tail lights were rectangle and too many to count, in a dim color of bluish/white. This object made no sound and the speed of this object had so much energy, it was almost like a magnetic force. It was incredible. I have never been speechless.”

On the following day, about 9 p.m. on October 22, 2012, two witnesses sitting in a hot tub at Centennial reported watching a boomerang-shaped object that “glided silently from north to south” and was observed overhead” in Case 43469.

“It was a black and gray object, shaped like a huge broad boomerang, soaring silently over our house,” the reporting witness stated. “The colors reminded me of a black outline with a gray/dark tan inner stripe. It moved from north out of the tree line overhead to the south where it promptly disappeared. Silent, smooth and without lights. I watched it glide overhead and followed it as it flew. I attempted to continue watching it as it progressed south but it just vanished from sight.”

We recently reported on another Colorado sighting in: Silent black triangle over Colorado might be ‘one of ours’.

A Lakewood, CO, nurse reported that she was considering that the black, triangle-shaped object with seven red lights that moved overhead under the cloud cover looking like a creature from the movie “Predator” might have been one of ours.

No images or videos were included with any of the three MUFON reports mentioned here. The towns of Deer Trail and Centennial are about 60 miles apart. The above quotes were edited for clarity.

The linked testimony is the unedited witness statement from the as yet uninvestigated reports filed with MUFON. Please keep in mind that most UFO reports can be explained as something natural or manmade. If Colorado MUFON State Director Doug Wilson investigates and reports back on these cases, I will release an update. Please report UFO activity to MUFON.com.